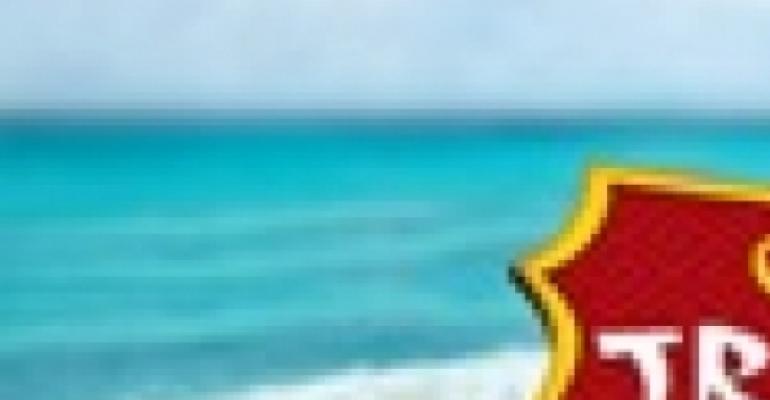 Panda Express, an Asian-inspired quick-service chain, is adding more shrimp to its menu with the debut next week of Golden Treasure Shrimp.

The dish, scheduled to roll out on March 2, includes crispy tempura shrimp and red and green peppers wok-tossed in a zesty citrus sauce. It will be added to the menu of the 1,400-unit chain along with the popular Honey Walnut Shrimp, which launched last year.

It is priced at $3.90 for a single entree, and is a limited-time offer scheduled to run through the end of summer. Officials said it may eventually be added to the menu, as the Honey Walnut Shrimp was in 2010.

“Golden Treasure Shrimp will delight those who seek new and exciting flavors,” said Andy Kao, executive chef for the Rosemead, Calif.-based chain, who added that the new dish has received even better reviews in tests than the highly rated Honey Walnut Shrimp did last year.

To commemorate the launch of the new shrimp dish, the chain will offer a free single serving of Golden Treasure Shrimp to Facebook friends who “like” Panda Express on March 9 and download a coupon.

Panda Express is owned and operated by Panda Restaurant Group, which also owns the Panda Inn and Hibachi-San concepts.