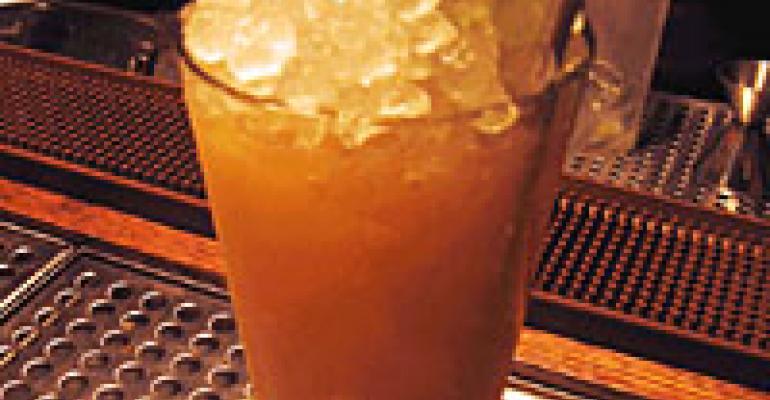 Dutch Kills, launched by the same people behind the speakeasy-style Milk and Honey, opened earlier this year in Long Island City, in Queens, N.Y. In a nod to the speakeasy, The Rum Runner, $10, is made with rum, lime, orgeat syrup, grenadine and Grand Marnier.

While the menu at Dutch Kills changes frequently, the cocktails served are not limited to just the small number of cocktails listed on the chalkboard behind the bar or handwritten on the menu. Bartenders at the operation also are willing to make drinks depending on ingredient availability and guest preferences.