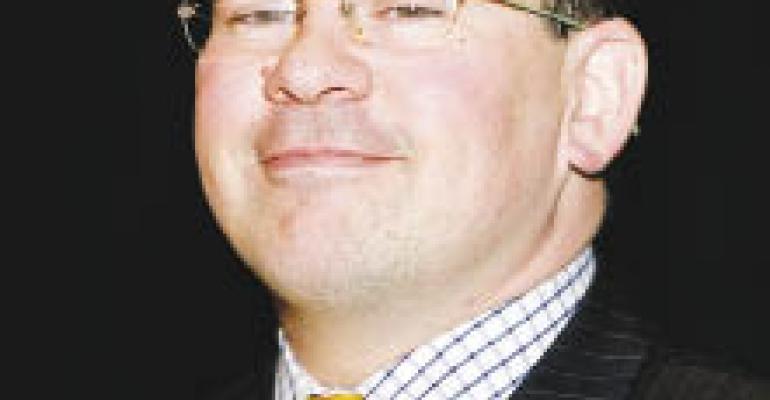 I’m pretty sure I’ve never eaten chicken wings and pizza in one sitting.

That makes me an unusual American because wings are the country’s most popular pre-pizza appetizer.

Domino’s obviously knows that, and after the much-ballyhooed revamping of its pizza, it has gone after its chicken.

The Ann Arbor, Mich.-based giant, with more than 9,000 units worldwide, has reformulated its wings and introduced a breaded boneless item, too. Both are available with hot, barbecue or mango habañero sauces, and you also can get ranch dip for the boneless item.

I think it’s interesting that two of the three wing offerings are spicy — a flavor profile that not long ago was considered suitable only for niche markets — with one declaring itself “hot” and the other named after one of the spiciest chiles on the planet. If you want wings without heat, you have to go for barbecue.

Barbecue is, of course, a perennial favorite, but usually people’s thoughts turn to it in the summer.

Not at Chili’s, though. Datassential reports that the Brinker International brand is currently testing a “Slow Smoked BBQ” line that includes a barbecue brisket burger, barbecue rolled quesadillas and the Big Mouth BBQ Burrito.

Barbecue specialist Famous Dave’s of America also seems to be preparing early for summer, helping its customers slim down with six new Citrus Grill platters, each with fewer than 600 calories. Customers who order any of the platters also will be handed a 30-day pass and receive a free fitness assessment at Snap Fitness.

Beef ‘O’ Brady’s also has added a barbecue item — St. Louis-style ribs made with Sweet Baby Ray’s sauce — along with grilled shrimp available as a main course or in a salad, a build-your-own burger option and mix-and-match desserts.

The 220-unit casual-dining chain based in Tampa, Fla., seems to be trying to hook into the same trends as Domino’s, having added its own chicken tenders, chips with a new signature salsa and spicy Poblano Chicken. n