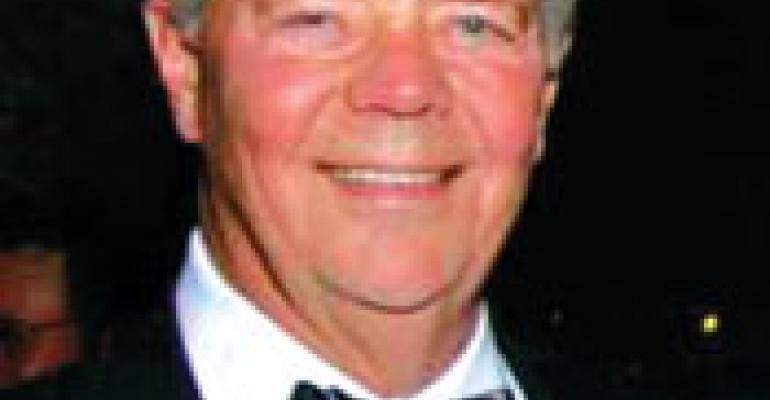 Parsell and his business partner, chef Donald Barickman, are credited with helping to establish Charleston as a national culinary destination.

Parsell had already operated several successful automobile dealerships in the Charleston area when he decided to venture into the restaurant business, opening Magnolias with Barickman in 1991. Magnolias was successful and the pair went on to open two other Charleston restaurants, Blossom Cafe in 1993 and Cypress Lowcountry Grille in 2001, under the Hospitality Management Group Inc.

Both Magnolias and Cypress Lowcountry Grille were inducted into the Distinguished Restaurants of North America. Parsell had been serving as the fine-dining organizationÕs vice chairman.

In addition, he was a board member of the Charleston Visitors Bureau, and when Johnson & Wales University decided to move its local campus to Charlotte, N.C., in 2002, Parsell helped expand Trident Technical College's culinary program.

Born in Michigan, Parsell attended Southern Methodist University in Texas and earned degrees in psychology and philosophy . He also was a founder of the Bank of Charleston, which is now part of Carolina First Banking System.

Parsell is survived by his wife, Suzi.