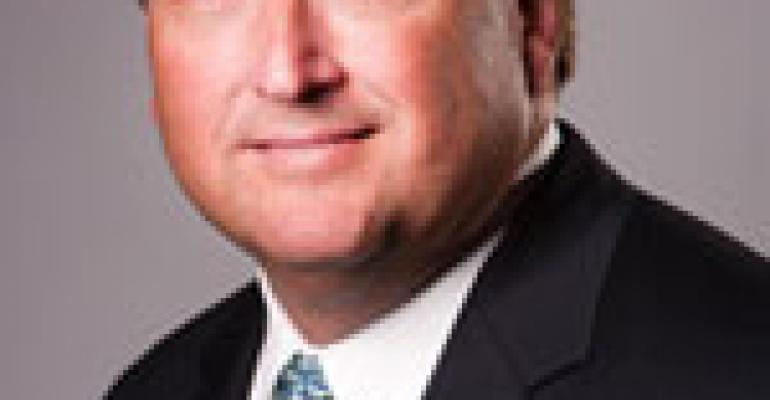 The Louisiana Restaurant Association named Stan Harris as its president and chief executive this month, succeeding longtime leader Jim Funk, who has retired.

Harris oversees a staff of 60 at the Metairie, La.-based LRA, the LRA Self Insurer’s Fund for workers’ compensation and the LRA Education Foundation.

“Returning to my native Louisiana after being in Nashville for three years with my family is exciting and, frankly, where I belong,” Harris said in a statement.

EARLIER: Longtime leader of Louisiana restaurant group to step down