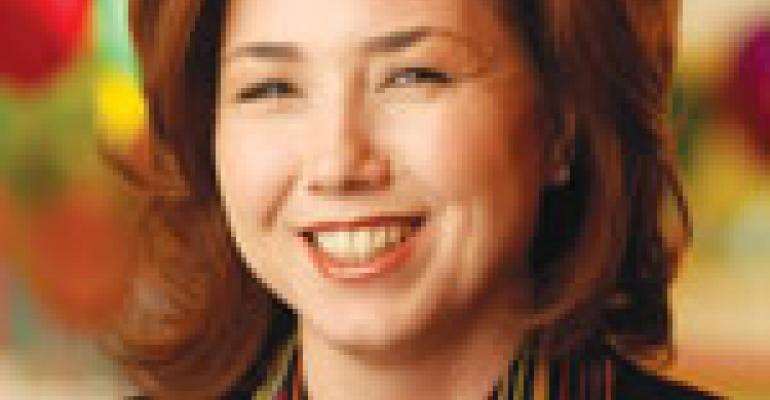 LAKE FOREST Calif. Shirlene Lopez said she would step down as president and chief operating officer of Del Taco by Nov. 17, which is her 30th anniversary with the quick-service chain.

Nick Shepherd, chairman and chief executive of Del Taco's parent, Sagittarius Brands, will assume Lopez’ duties. Company officials said there were no immediate plans to find a replacement for the role of president. Lopez said she would continue to serve Del Taco in a consulting capacity.

Lopez did not specify her plans for after she leaves Del Taco. A statement from the company said she thought that it was time "to begin exploring the next chapter in her life."

“Clearly I have mixed emotions about this decision,” Lopez said. “I am excited at the prospect of having the time to explore new interests and opportunities, but at the same time, I am leaving many great colleagues and friends within the Del Taco family.”

Lopez began working for Del Taco by mopping floors at age 14. By age 18, she was a restaurant manager, and by age 20, she was a training manager.

Lopez continued to climb the ranks and in 2006 was named president following the acquisition of Del Taco by Nashville, Tenn.-based Sagittarius Brands, which also owns the Captain D’s Seafood brand. Del Taco operates or franchises more than 510 units.