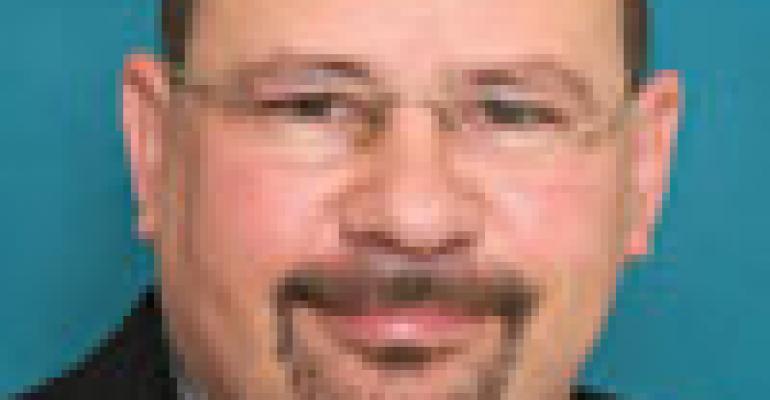 It’s sad to see the Sun go down, but at least offbeat food writing still lives on

When a newspaper’s name is a heavenly body, it’s so easy to make puns about it. In this case, the fact that the New York Sun stopped printing after Sept. 30 was described mostly as the “setting of the Sun.” But here at Nation’s Restaurant News when a company fails, we avoid humorous headlines, because people are losing jobs, and that’s not funny.

Then again, most people I heard, or read, use that “setting” turn of phrase meant it sympathetically. It was simply the easiest way to describe it. In fact, a bunch of Sun staffers and freelancers had a Sun-set watching party to say goodbye.

So The Sun’s gone—I said that recently to a publicist with whom I was dining, and at first she thought I was trying to be poetic in describing the fact that it was nighttime—and with it my Sun column, “Kitchen Dish.” It’s a great name, isn’t it?

I enjoyed the extra money—it wasn’t much, but I got it every week—and I enjoyed being part of the restaurant-opening dialogue that so many New Yorkers take so seriously, even though I don’t happen to be one of them. Frankly, I’m happy not to have to worry about every cupcake shop and burger stand that opens for business. With all there is to discuss about food in America, what new restaurant is opening is far from the most interesting.

I broke a fair number of stories in my little column, even though it was something I did in my spare time, and that’s because I’m a truly excellent journalist. Just kidding.

It’s mostly because New York is a vast city with enough news for everyone if you just get out and pay attention.

It’s also because the Sun’s editors valued finding offbeat information that wasn’t being covered by everyone else. That, as was explained to me shortly after the paper was launched, was its goal—to create a place for intelligent thought that wasn’t The New York Times.

I loved the idea because the Times doesn’t have all the news that’s fit to print, and it was good to have a different voice out there.

But, of course, there are other voices out there—a number of other daily newspapers based in New York or nearby, a hefty supply of weeklies and, in this electronic age, more information, opinion and commentary, ranging from brilliant to just plain stupid, than any of us can handle.

A few people have asked if “Kitchen Dish” will find a new home. It will not—unless I get a really good offer, of course—but I will continue to break what news comes my way in NRN and at in my blog, Food Writer’s Diary.