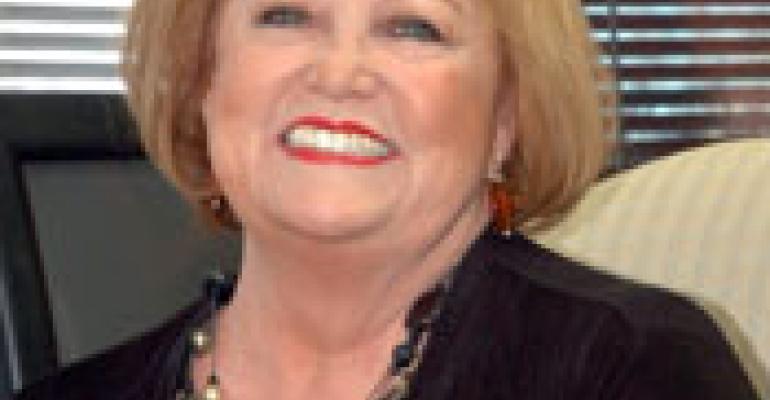 Harris, who joined the organization in 1986, steered it to become the largest membership-based trade association in the Baltimore region with more than 3,000 members, 25 staff workers and an annual budget of more than $3 million.

During her tenure at RAM, Harris helped establish the first self-insured Workers’ Compensation Insurance Co. in Maryland and create the Maryland Hospitality Education Foundation. She also served as a president of the International Society of Restaurant Association Executives and was a founding member of the Women’s Foodservice Forum. She also was a past winner of the Academy of Travel, Tourism & Hospitality’s Industry Leader of the Year Award and served on several boards, including the Baltimore Area Convention and Visitors Association, the Governor’s Workforce Development Board-Hospitality Committee and the Chesapeake Center for Youth Development.

She is survived by her husband, four children and seven grandchildren.

In lieu of flowers, contributions can be made to the Marcia S. Harris Legacy Fund, c/o the Maryland Hospitality Education Foundation, 6301 Hillside Court, Columbia, Md. 21046.