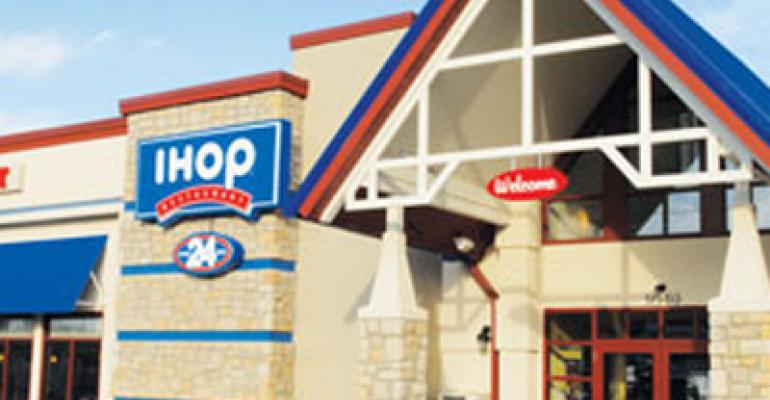 Seven IHOP restaurants in Ohio and Indiana were raided by federal agents on Tuesday under a sealed indictment.

Patrick Lenow, a spokesman for Glendale, Calif.-based parent company DineEquity Inc., said the company was aware of the multi-agency investigation that reportedly included the Federal Bureau of Investigation, U.S. Immigration and Customs Enforcement, or ICE, and Internal Revenue Service agents.

Lenow said the investigation involved a single franchisee, whom he declined to identify.

“The franchisee and IHOP are cooperating with the investigation,” Lenow said. “It’s our desire to learn more about what it involves.”

According to the Toledo Blade, staffers at the restaurants arrived for work early Tuesday and were greeted by federal agents with guns who were searching the units and carrying out boxes.

Local police later turned away customers while the searches were completed.

Lenow said he was not aware of any arrests made. The investigations were brought by sealed indictment, he said, and the FBI has released only “very limited” information.

When asked whether IHOP locations had been targeted in the past for immigration hiring violations, Lenow said, “Most all chains of all sizes have encountered those issues on occasion.”

News of the investigation was the second event this month to put IHOP in national headlines.

In Carson City, Nev., a gunman killed four customers and wounded seven others at an IHOP restaurant before shooting himself. Three of the victims were uniformed members of the Nevada National Guard.