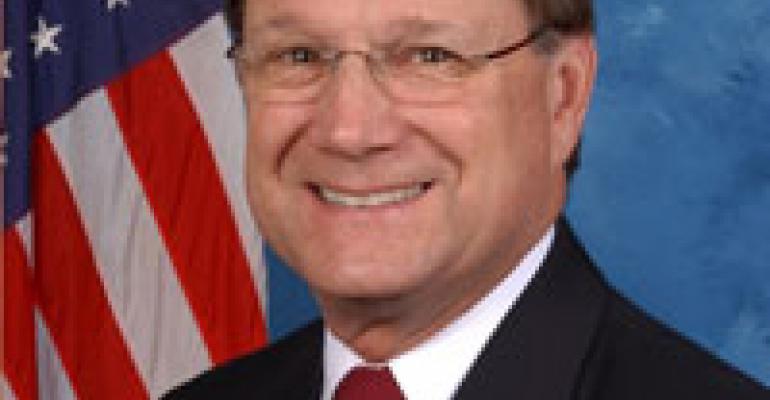 Melancon, who represented Louisiana’s third congressional district in the U.S. House of Representatives from 2005 through 2010, served as one of the three co-chairs of the Blue Dog Coalition, a group of fiscally conservative Democrats. During his tenure in Congress, he voted against health care reform and cap-and-trade, while supporting small business health care plans and the Small Business Financing and Investment Act of 2009, according to the IFA.

Melancon also has experience in the foodservice industry. From 1978 to 1991 he owned Baskin Robbins franchises in Louisiana. His experience also includes owning and managing storage and insurance businesses, serving as president and general manager of the American Sugar Cane League in Thibodaux, La., and serving in the Louisiana State Legislature from 1987 to 1993.

“As a former franchise owner, I fully understand the challenges facing small business owners,” Melancon said. “I know from my involvement with the IFA as a member of Congress that the organization is a critical player in advocating for small business owners, and I am happy to join the talented team at IFA to represent franchise businesses in Washington.”

In his new position at the IFA, Melancon will guide the strategic direction for the Washington, D.C.-based association’s lobbying and political activities, including managing staff covering federal and state issues, the IFA grassroots program, Franchise Congress, and overseeing the association’s political action committee, FranPAC.

IFA president and chief executive Steve Caldeira said Melancon’s “strong pro-business background and his bi-partisan relationships on Capitol Hill will help the IFA, and the franchising industry, strengthen and advance our job creation agenda in Washington.”