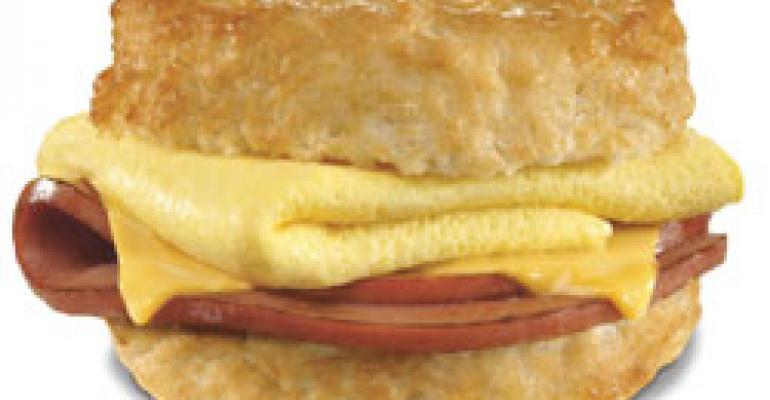 The price is a recommended $1.89, but it is also available as part of a combination meal for $3.59 including Hash Rounds — a side dish that has been brought back in response to customer requests — or country potatoes and a drink.

“Several of our Southern franchisees have been asking us to try Fried Bologna Biscuits for some time, but we initially weren’t sure how popular they would be outside the South where they originated,” he said.

“However, we have had success introducing other regional Southern breakfast specialties, like chicken biscuits, so we gave them a try and were amazed by how great they tasted," he continued. "The taste is pretty similar to that of grilled ham, but with that special flavor you can only find in bologna.”

Haley said the item received one of the highest consumer research scores the company has seen in a market test, and that it sold exceptionally well.