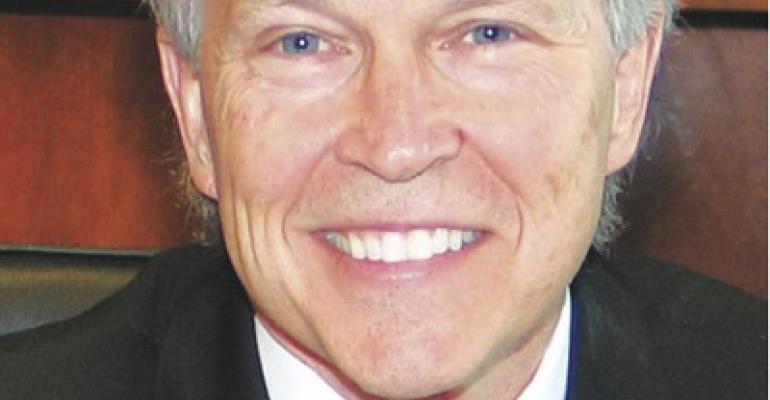 Snead has remained involved in restaurant industry organizations since his 2009 retirement as president and chief executive of Carrollton, Texas-based Carlson Restaurants Worldwide, parent of the T.G.I. Friday’s casual-dining chain.

Snead succeeds Michael Mrlik, who left Austin, Texas-based Gatti’s in December 2011, and is now a director at Edgar Holdings Inc., parent of the Sarku Japan quick-service chain, according to his LinkedIn biography.

“Gatti’s Pizza is a mature brand at the crossroads of reinvention,” Jim McBride, co-founding partner of Austin-based Blue Sage Capital, said in a statement. “It’s a tough but exciting category that faces several challenges, but has significant opportunities.”

“After an extensive nationwide search, we are confident that Richard’s experience, skill set and personality are the perfect fit to grow the Gatti’s brand and navigate the complexities of this business,” he added.

Besides his work at Carlson with the Friday’s and Pick Up Stix brands, Snead held various positions at Burger King Corp.

Snead, in an phone call Tuesday, said he was excited about returning to the industry, especially in the pizza segment. “Everybody loves pizza,” he said. “This is a small regional chain that has a big legacy in Texas, and I look forward to evolving it into a regional player. The category has a lot going on in the customized, personal pizza platform.”

Gatti’s Pizza, which was founded in 1969, owns 20 corporate restaurants and franchises 101 locations in 13 states in the South and Midwest.

In October, it debuted in Austin a fast-casual version of its buffet and family-dining concept.