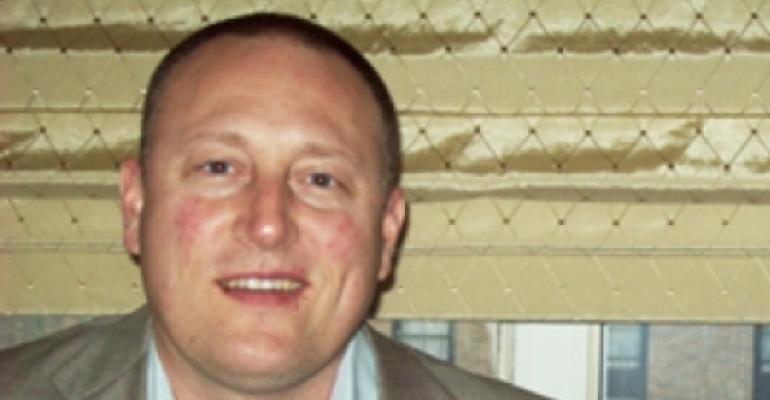 Elevation Burger, the fast-casual concept that specializes in organic, free-range burgers, is expanding its topping menu as it accelerates growth in the United States and overseas.

In keeping with its focus on organic beef, Elevation Burger is debuting hardwood smoked organic bacon, which Hess said has been in test since last summer. Depending upon the location, the addition of bacon to a burger adds about $1.29 to the item’s price, he said.

Bacon, in particular, is showing up on an increasing number of menus, as restaurants re-evaluate its appeal and treat it as a premium item, particularly as an addition to hamburgers.

The mushrooms also add a small charge to the price, he said.

Response so far at restaurants offering bacon has been very good, Hess said. “People in our Arlington store started clapping when they found out bacon was on the menu.”

The Arlington, Va.-based chain also is stepping up expansion in the United States and overseas, Hess said. The brand doubled its number of units in 2011, and is expected to repeat that performance again in 2012, rising to about 50 units by the end of the year.

Six or seven developers in the Middle East also are moving ahead with expansion plans. Hess said a new unit is scheduled to open soon in Qatar, and by the end of 2012, he said he expects new units to open in Saudi Arabia, Morocco, Jordan and Egypt.

The chain already has franchised units in Kuwait and Bahrain.

“About a third of our locations will be in the Middle East,” he said. “The area’s growth rate is very high.”

He said there have been no modifications to the menu for the Middle East restaurants.

Other international markets the chain currently is looking to develop include Turkey, India, France, Belgium and Italy.

Elevation Burger also is expanding domestically, Hess said, with the next two U.S. units set to open in Tysons Corners, Va., and Las Vegas. While the chain’s sole Manhattan location — a franchised unit — just closed a week ago, Elevation Burger is expanding its presence in the surrounding area.

Magnus LLC, a Westchester County-based franchisee with one unit in Rye Brook, N.Y., expects to open a restaurant in the sprawling multiuse development, Ridge Hill, in Yonkers, N.Y., in May. Hess said he also is anticipating opening new units in Queens.

Domestic units generate an average unit volume of about $1 million, he said, while international locations are running double to triple that number.

About 200 units are currently under development, he said.