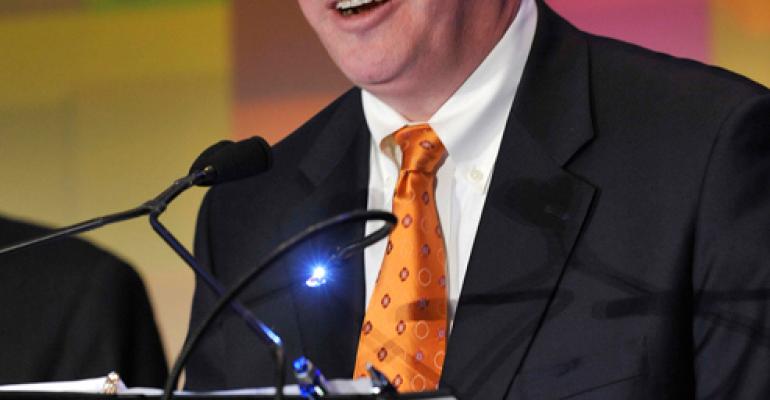 At Dunkin’ Brands, Chaisson will lead teams responsible for the company’s IT communications, in-store technology, support, and centralized point-of-sale system menu and item management. In addition to working with multiple Dunkin’ Brands departments, the company said, he will also interact with the company’s technology vendors and the Dunkin' Donuts Franchisee IT Sub-Committee.

“Ken has demonstrated success and extensive knowledge of retail systems and technology, and he will have a significant and positive impact on our brands,” Sheehan said.

Before joining Legal Sea Foods, Chaisson held a number of different IT management roles at such companies as Zoots, Reebok International Ltd. and Staples.

At Legal Sea Foods, Chaisson was known for combining a number of then-innovative technologies, such as wireless and handheld point-of-sale system terminals and pay-at-table devices, online reservations, and table-management tools. In recognition of its progressive foodservice IT approach, Legal Sea Foods was the recipient of a Project Excellence Award at the FSTEC 2010 conference staged in February in Long Beach, Calif., by Nation’s Restaurant News with Robert N. Grimes of Accuvia.