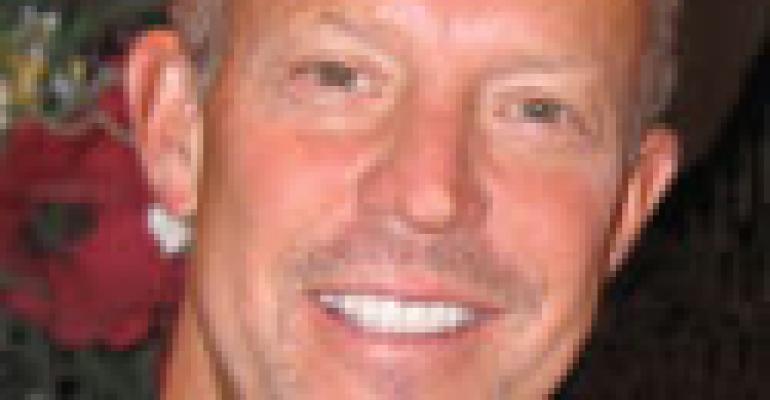 BIRMINGHAM Ala. Industry veteran Greg Dollarhyde will assume the roles of president and chief executive of Zoë’s Kitchen, a 21-unit fast-casual chain where he already serves as executive chairman. In his expanded role, Dollarhyde replaces Zoë’s co-founder John Cassimus, who left the company to pursue other interests.

In addition, Zoë’s said that Trey Hornsby has been named chief operating officer, with the goal of doubling the chain's sales in the next 18 to 24 months. Hornsby, an 18-year veteran of Yum! Brands Inc., most recently was senior director of global restaurant excellence for the Louisville, Ky.-based parent company of the Pizza Hut, KFC, Taco Bell, Long John Silver’s and A&W brands.

Dollarhyde, who is credited with growing Baja Fresh from about 40 to more than 200 units before selling the Mexican fast-casual chain to Wendy’s, became involved with Zoë’s in November 2007 after he and Brentwood Associates, a Los Angeles-based private-equity firm, made an undisclosed investment in the chain. Dollarhyde also serves as the executive chairman of Honolulu-based Pacific Island Restaurants, another company in Brentwood’s portfolio, which franchises more than 90 Pizza Hut and Taco Bell restaurants in Hawaii and Guam.