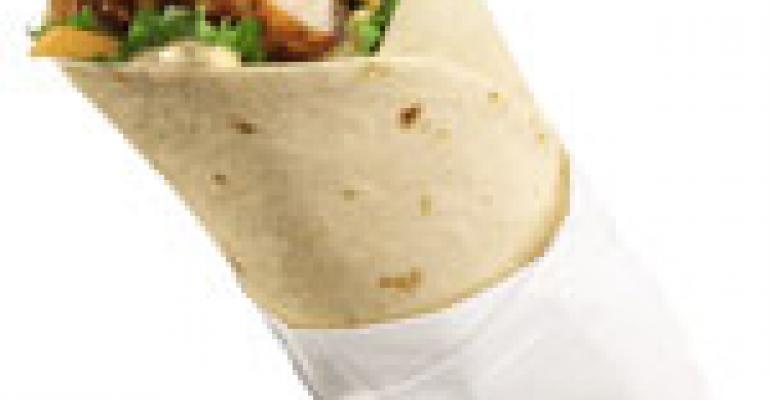 The Spicy Chicken Wrapper, available for a limited time, is made with a Spicy Chick'n Crisp patty, a three-cheese blend, lettuce and Southwest Sauce in a flour tortilla. Earlier this year, Burger King rolled out a breakfast wrap, called the Cheesy Bacon BK Wrapper, which the chain said has been made a permanent part of its morning lineup.

Both Wrappers are on Burger King's value menu at a suggested $1.39 each.

Burger King is supporting the latest Wrapper with an ad campaign starring the chain's mascot, The King, as a "reverse pickpocketer" who slips cash in customers' pockets. The campaign launches Sept. 1 and includes a 30-second TV spot, which can be seen here.