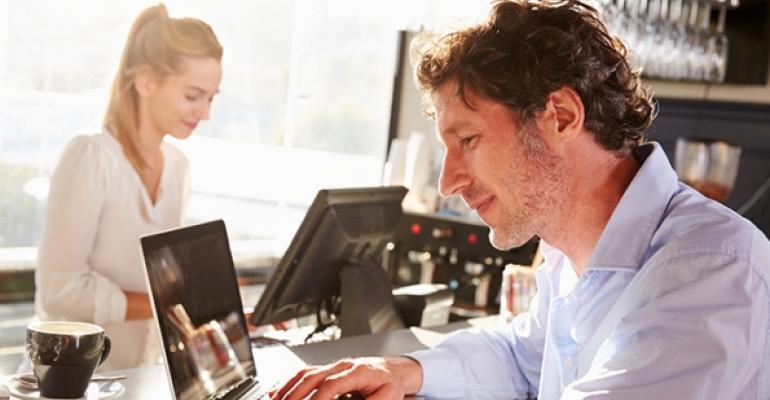 Judge to rule on overtime regulations next week

Overtime rules could be put on hold or altered before Dec. 1 deadline

In what is likely to be a nail-biter for restaurant operators across the country, a U.S. District Court judge said Wednesday he will decide next week whether to put a hold on new overtime rules from going effect next month.

The ruling will be on a preliminary injunction related to a lawsuit filed in September by 21 states challenging the Department of Labor’s new overtime rules. Those regulations will more than double the salary threshold of eligibility for overtime pay, and they are set to go into effect on Dec. 1.

After hearing arguments in the State of Nevada et al. v. U.S. Department of Labor et al., Judge Amos Mazzant of the U.S. District Court for the Eastern District of Texas, said Wednesday that he hoped to rule on Nov. 22 whether to stay implementation of the overtime regulations until after the lawsuit is decided.

If the motion for a stay is denied, however, a hearing on the lawsuit is scheduled for Nov. 28, just three days before the Dec. 1 implementation deadline. The hearing could also have an impact on how or whether the overtime rules go into effect.

Meanwhile, lobbyists are taking to Capitol Hill this week to redouble efforts on legislative attempts to delay the overtime rules from going into effect, or to at least phase in the salary threshold increases, giving businesses more time to prepare for the impact.

Too much, too soon

As they stand, the new overtime rules will raise the threshold of eligibility for overtime from $455 per week to $913 per week, or $47,476 annually. As a result, about 4.2 million more workers across the U.S. are expected to become eligible for overtime pay, including many in the restaurant industry.

Opponents argue that the change in overtime pay is too much, too soon, and will force employers to cut workers’ hours.

Legislation that would postpone the overtime rules from going into effect for six months was approved by U.S. House of Representatives, but remains stuck in the Senate. President Barack Obama has pledged to veto the bill, and support for an override is unlikely.

A separate bill in the Senate, however, would allow for a slower phase-in of the salary threshold, stretching it out over the next five years. That bill, which has a modified companion in the House, would also eliminate automatic increases in the salary threshold every three years.

The question remains whether Congress could act before Dec. 1. Even if the implementation date holds, there is hope for elimination of the automatic threshold hikes every three years, Hammer said.

“We think that is something ripe for removal by the new administration,” she said.

President-elect Donald Trump has not specifically addressed the overtime rule shift, but he has indicated support for a delay or protections for small business.

Still, with a Republican-dominated Congress in the near future, business advocates have renewed hope.

“I think there’s a window of opportunity, and we are actively supporting and pushing hard for a legislative solution,” said Shannon Meade, director of labor, workforce policy and government affairs for the National Restaurant Association. “We’re staring down that Dec. 1 deadline and we are urging members to be in compliance. But we’re not giving up the fight.”

With changes to the rules still possible this close to the deadline for implementation, employers are left with a conundrum.

Because overtime is calculated on a weekly basis, employers should make adjustments for the week of Nov. 28, said attorney Karen Elliott with Eckert Seamans Cherin & Mellott LLC in Richmond, Va.

“They either have to bump up their pay or start keeping track of their hours and paying overtime,” Aidman said. “Some employees may see that as a demotion, and they may not be accustomed to keeping track of hours, especially if they have to answer emails at home, which is compensable time.”

Still, the best advice is to comply with Dec. 1 deadline, he said.

“Once you roll something out, even if the Trump administration rolls it back, it’s hard to tell your employees, ‘Hey, that big pay raise I gave you, I’m taking away now,’” Aidman said.

Although it may be tempting to hold off on compliance to wait for the court or a new administration to alter the scenario in coming months, he warned, “There will be no shortage of plaintiff’s attorneys out there eager to take that case.”