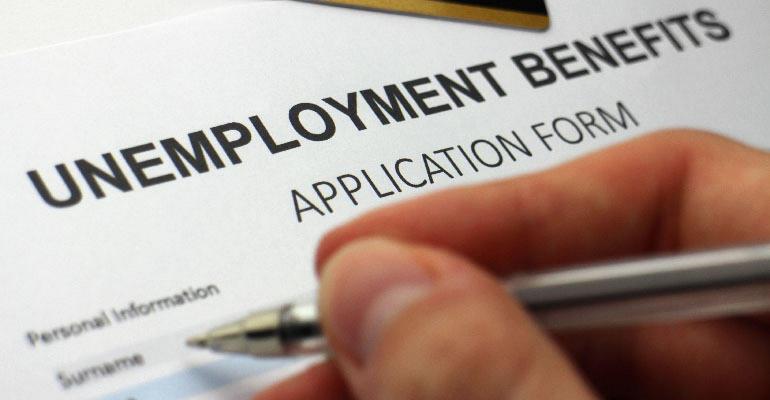 glegorly / iStock / Getty Images Plus
The pace of recovery in leisure and hospitality jobs slowed in December, the Bureau of Labor Statistics reported Friday.
Operations>Workforce

December employment in industry was down 1.2M, or 7.2%, from a February 2020 pre-pandemic high, the Bureau of Labor Statistics reports

Restaurant and bar employment in December continued to return from pandemic lows, but the pace of recovery slowed and the total jobs continued to fall short of February 2020 highs, the Bureau of Labor Statistics reported Friday.

The overall jobless rate ticked down 0.3 percentage points to 3.9% in December, the agency said in its monthly report.

“The number of unemployed persons decreased by 483,000 to 6.3 million,” the bureau said. “In February 2020, prior to the coronavirus (COVID-19) pandemic, the unemployment rate was 3.5%, and unemployed persons numbered 5.7 million.”

Employment in leisure and hospitality continued to trend up in December, adding  53,000 jobs, the bureau said, but overall employment in the industry segment was still lower than before the pandemic was declared.

A period of relatively modest job growth, compared to the gains posted early in the pandemic recovery, has continued in the past few months, Grindy noted.

During all of 2021, eating and drinking places restored nearly 1.7 million jobs to payrolls.

“While this was easily the largest calendar-year employment increase on record, it still left the industry roughly 650,000 jobs — or 5.3% — below pre-pandemic staffing levels,” Grindy said. The pandemic was declared in March 2020.

“In a November 2021 survey fielded by the association, 77% of operators said their restaurant did not have enough employees to support existing customer demand,” he said.