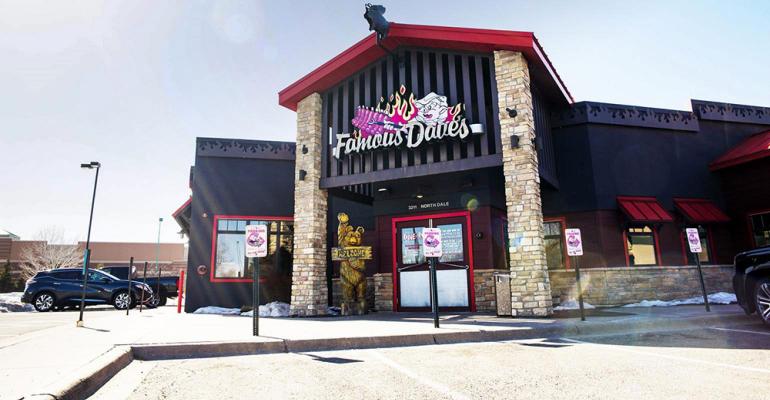 The new dishes, which debuted systemwide in late October, are part of the Minnetonka, Minn.-based barbecue chain’s turnaround strategy led by CEO Jeff Crivello. The additions — cheese curds, a build-your-own burger, a three-meat combo plate, and hand-breaded chicken tenders — were tested among dozens of new foods this summer. The tenders were previously on the menu, but they were pre-breaded.

Smoked turkey, also tested over the summer, is a new meat option at about half of the chain’s 147 restaurants, Sylvia Matzke-Hill, the chain’s new head of culinary, told Nation’s Restaurant News in a phone interview on Tuesday.

Along with the food additions, the chain also unveiled a redesigned table menu with more photos. 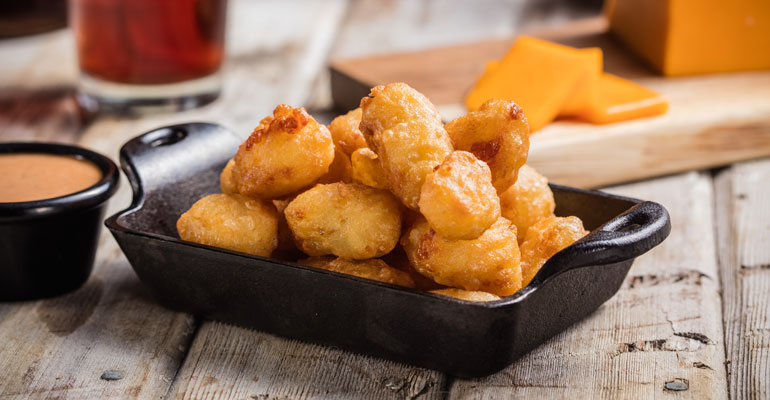 Crivello said this is the “first time the brand has had a menu shift of this magnitude.”

Matzke-Hill, who came to Famous Dave’s this year from Buffalo Wild Wings, said the chain plans to rotate a pipeline of new foods at later dates.

She has plenty to choose from. At three restaurants in Minnesota and New York over the summer, the chain tested 40 new items, from sandwiches to starters to burgers. They whittled down those items to 23 before picking the final four with input from franchisees, Matzke-Hill said.

Except for the cheese curds, the new items focus on giving customers tweaked versions of what’s already available on the menu. The BYO burger allows guests to customize a burger with any topping such as adding mac & cheese, Matzke-Hill said.

The three-meat combo plate gives customers more meat choices, which range from six to eight types of meats depending on the store location. The two-meat combo remains on the menu. 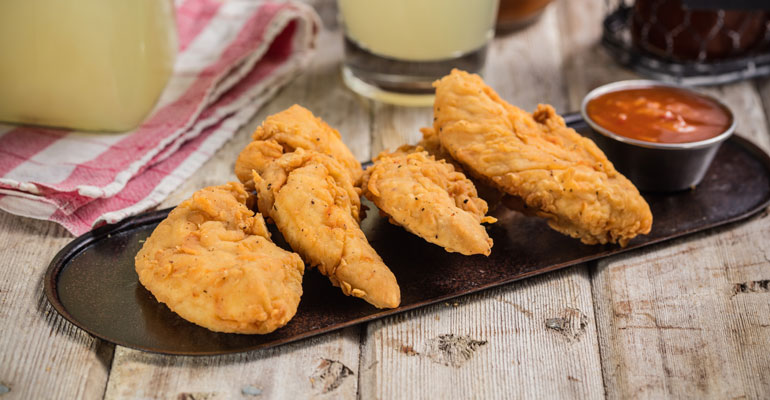 “We wanted to add more things for the guest to order and customize,” Matzke-Hill said.

Earlier this year, Crivello, named CEO last November, said elevating the menu would be among a series of experiments aimed at enticing diners to order more often at the “tired” casual-dining chain.

Another initiative was adding “ghost” restaurants. Despite no deployment of these virtual kitchens, Famous Dave’s still grew its catering business by 2.9 percent for the quarter, compared to last year, according to the company’s Tuesday earnings report.

Chief operating officer Geovannie Concepcion said Famous Dave’s is earnestly scouting locations in California and Minneapolis to launch these virtual kitchens, which would be dedicated solely to catering and delivery.

“We want to go live by December,” he told NRN during a Wednesday phone interview.

Though it scrapped a potential partnership with Kitchen United in Pasadena, Concepcion said Famous Dave’s is still looking at other options to boost off-premise sales, including shared kitchen spaces in California. 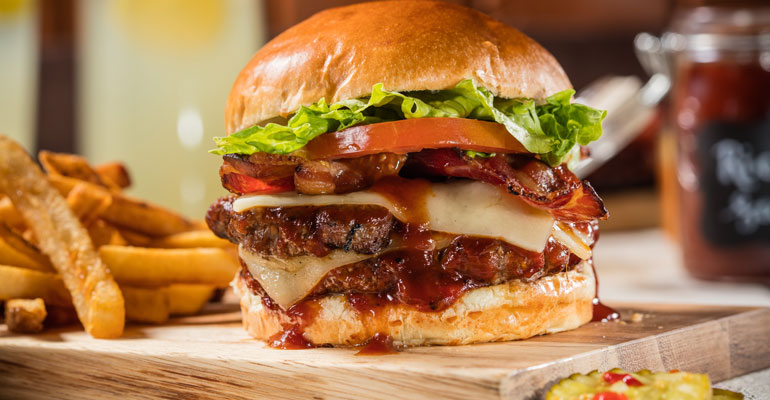 These new brand initiatives were revealed as the chain announced its third quarter earnings Tuesday afternoon.

For the quarter ended Sept. 30, same-store sales for franchised units, which account for most of the chain’s portfolio, decreased by 1.8 percent. Company same-store sales increased by 2.1 percent, driven by a 4.2 percent increase in traffic.

The chain did not host a conference call and did not provide traffic data for franchised units.