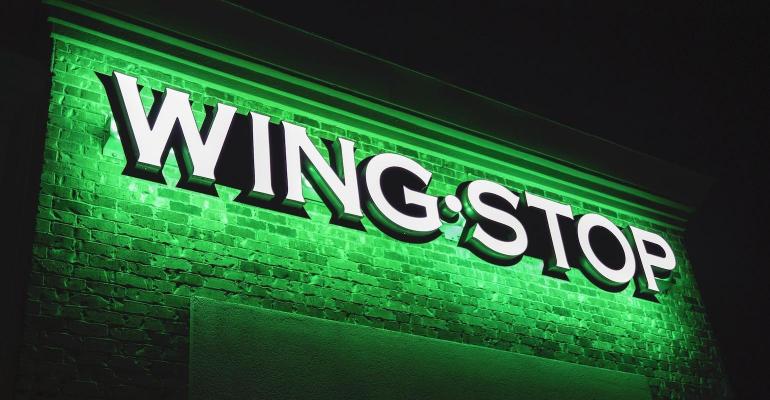 “I truly believe the best is yet to come,” Skipworth said in a business update call Monday after the Dallas-based company announced he would succeed Charlie Morrison in the role. “The momentum we have behind this brand is stronger than it's ever been.”

Wingstop Monday announced that Charlie Morrison was leaving the company to become CEO of Salad and Go, a drive-thru salad concept on which he serves on the board.

“After nearly 10 years leading this tremendous brand, today is a bittersweet moment for me,” Morrison said on the call. “However, I have this opportunity to hand over the reins to a talented and exceptional leader. Michael has been by my side as my esteemed colleague and trusted partner and friend for the past eight years. We've accomplished great things together.”

Morrison said he was “honored to turn the keys over to a phenomenal leader and friend.”

Skipworth joined Wingstop in 2014, and he and Morrison took the brand public in 2015.

“Not only has he been a great mentor and business partner,” Skipworth said of Morrison, “we've also developed a close friendship over the years.”

Skipworth said that when Morrison joined the brand in 2012, “technology was not a priority, cash registers and fax machines were used to fulfill orders and digital sales accounted for a marginal percentage of our business. He began investing in talent and building his team for the growth he knew would come.”

He said Wingstop entered 2022 with “a record development pipeline,” which positioned the brand “for the potential of another record year.”

In fiscal year 2021, Wingstop's systemwide sales increased 20.2% to about $2.3 billion and marked the 18th consecutive year of same-store sales growth.