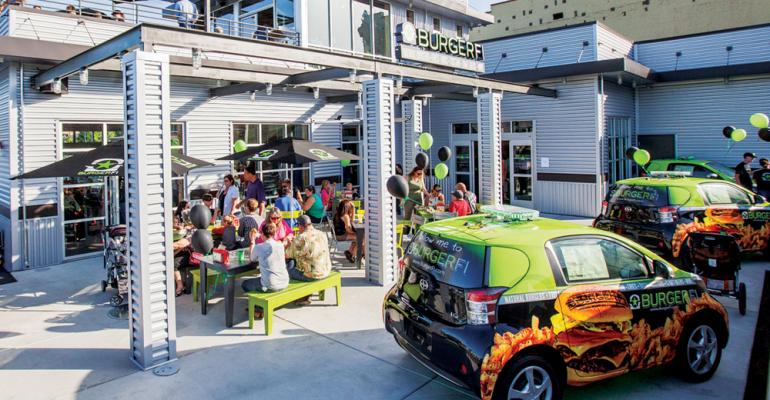 The Next Gen: BurgerFi

What is it? BurgerFi has marched its menu of burgers, hot dogs, fries, shakes, frozen custard and craft beers and wines from the Southeast to as far west as Anchorage, Alaska. Graham Buckley, franchise development manager, said much of BurgerFi’s progress stems from a consumer perception that it has brought “an obsessive focus on quality to the better burger space” through such practices as using only American Black Angus beef never exposed to steroids, antibiotics, growth hormones, chemicals or additives.

Growth drivers: The primarily franchised chain’s expansion has been aided by the franchisor’s significant early investment in such system infrastructure pieces as technology, human capital, distribution, new-product development and equipment, and by relationships with sophisticated multiunit franchisees, according to Charlie Guzzetta, another franchise development manager.

Price point: Burger prices vary from $5.87 for a single cheeseburger to $10.57 for the “CEO,” made with two Wagyu beef-brisket-blend patties, candied bacon-tomato jam, truffle aïoli and Swiss; per-person average is about $12. 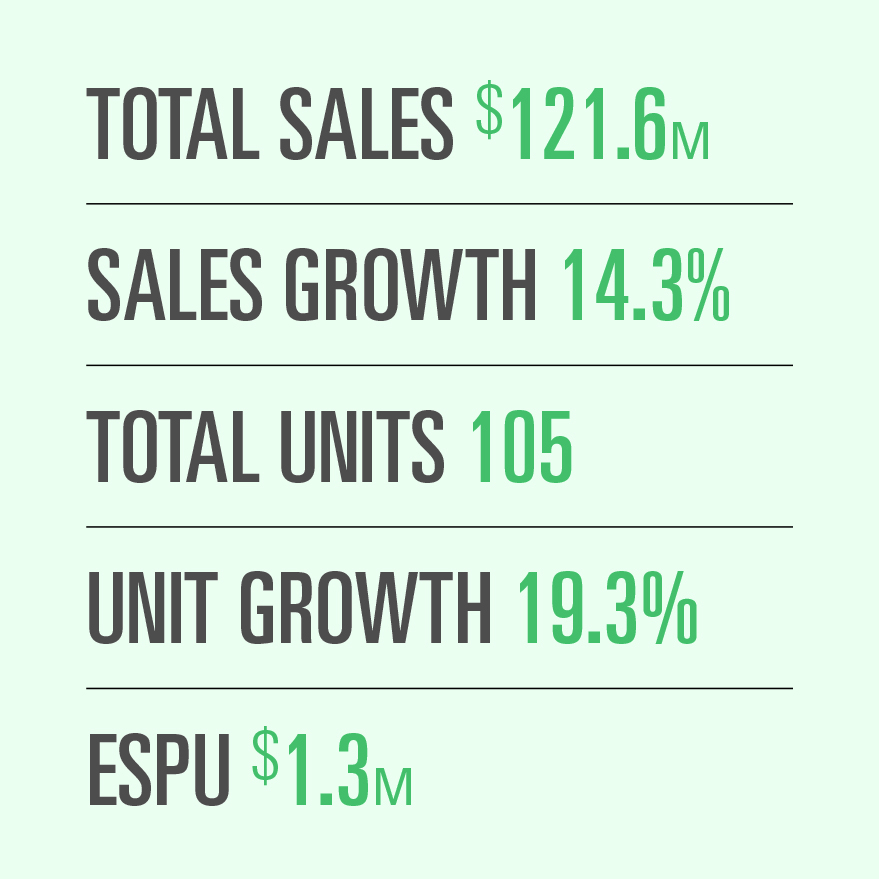