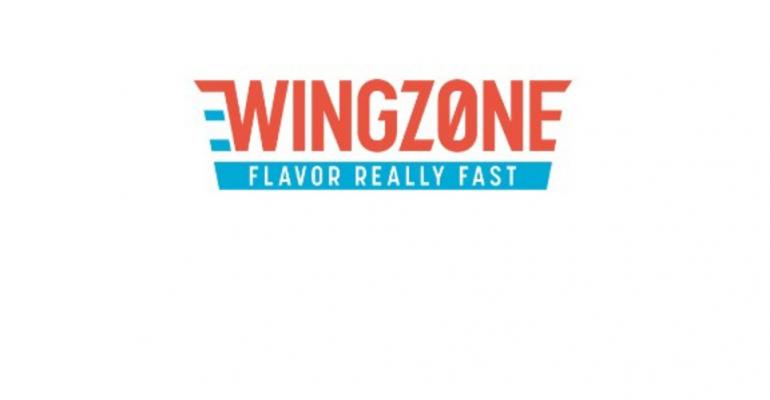 Wavemaker Labs will eventually open 20 Wing Zone Labs locations in the Los Angeles area that will serve as a cross between franchised stores and technology incubators.
Operations>Technology

This will be Wavemaker Labs’ first franchise operator relationship and the company is planning to raise up to $10 million in seed capital funding through equity crowdfunding site WAX to fund the development of these stores.

Wing Zone Labs restaurants will be used to test automation and AI technologies, including of course, Miso Robotics’ famous Flippy the robot 2.0. The goal is to create an end-to-end automation experience with technology products that can eventually be rolled out to the rest of the Wing Zone portfolio.

“When I think about automation, it's not just robotics,” David Bloom, chief development and operating officer of Wing Zone told Nation’s Restaurant News. “It’s about when somebody calls in, and artificial intelligence takes the order and injects that order directly into the POS system, which gets sent to the robots to cook and then the food is sent to heated locker systems to get ready for pickup or delivery. […] It’s not just a robot frying wings or pouring drinks, it’s about the technology that can connect all of these things and make them work together.”

So, in the future, while Wing Zone could impress guests with their geofencing technology that automatically knows when a guest arrives to pick up their food, and a cashless, cashier-less kiosk that eliminates the need for certain types of service workers, the key will be to get these different technologies to play nicely together. And that’s where Wavemaker Labs comes in.

Wavemaker Labs plans to open its first Wing Zone location in 2022 in the Los Angeles area with plans to move toward a seamless, automated experience for customers. Although automation investment has been on the lips and in the 8-Ks of major restaurant companies for quite some time as a solution to the labor crisis, Bloom said their plan for Wing Zone is more rooted in customer demand:

“The push for automation comes from today’s consumer: they want what they want, when and how they want it,” he said. “Whoever’s the best at wielding that will have the competitive advantage, like Amazon. […] To do that you have to find a tremendous amount of people that want to work long hours and flip wings at 1 a.m., or you have to automate.”

But that doesn’t mean Bloom wants Wing Zone to turn into a wing vending machine with no human touch: the key will be to balance the technology provided by Wavemaker Labs with hospitality.

“If you could walk up to a kiosk, and that kiosk recognized you and said, ‘Last time you were here, you had this, do you want to order it again?’ and you would not have to touch anything or talk to anyone,” he said. “But there are always going to be consumers that want to talk and ask questions, so automating the easy stuff and making people available for everything else makes sense. […] If we can get a great product to our customers quickly and consistently in an engaging way, then that’s a winning combination.”