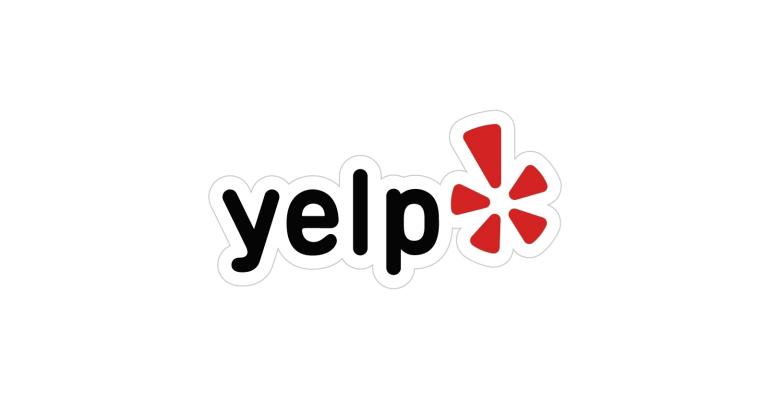 Yelp, the online consumer review site that has a love-hate relationship with restaurants, is adding a new review feature that logs a restaurant’s use of single-use plastics.

Yelp’s Green Practices Initiative, which launched April 23, gives consumers a better understanding of how to assess the sustainability practices at restaurants, the online review site said.

When reviewing a restaurant, Yelpers will be asked if the restaurant uses compostable takeout containers, plastic bags, plastic straws, plastic utensils or offers a discount for bringing your own cup or mug for beverages.

The consumer selects the attributes that apply based on what they see or experience at a restaurant, Yelp spokeswoman Hannah Cheesman told Nation’s Restaurant News.

“We will then use this data to inform how we display the information back to consumers on the business page, which could include being added to the “factual” list of attributes,” Cheesman said. “We are also considering ways to work with notable partner organizations who are experts in this field to ingest data on restaurant sustainability that can be displayed on Yelp as well.”

Cheesman said information about a restaurant’s single-use plastics practices will not be shown as part of company’s profile until enough data is generated.

“The attributes won't be visible initially,” she said. “We are starting with an information gathering phase.”

Soon, Starbucks customers might be able to pay for lattes with bitcoin.

In its quest to optimize mobile payments for its 16 million rewards members, the Seattle-based chain said it is looking at more innovative payment options for customers.  They are working with Bakkt, a regulated exchange platform for cryptocurriences created by the parent company of the New York Stock Exchange.

“Our role as the flagship retailer for Bakkt is to consult and develop applications for customers to convert their digital assets into U.S. dollars, which can then be used in our stores,” the chain said.

When that will happen is unclear.

“We anticipate that a range of cryptocurrencies will gain traction with customers and, through our work with Bakkt, we will be uniquely positioned to constantly consider and offer customers new and unique ways to pay seamlessly, at Starbucks,” the company said in a statement to Nation’s Restaurant News.

The ridesharing service Uber Technologies Inc. announced plans for its initial public offering in April, with projected trading coming in May.

With the regulatory IPO filing, new details emerged about the brand’s Uber Eats division, one of the leading third-party delivery companies. Here are a few takeaways gleaned from the filing:

By the Numbers: Delivery race

The horse race for first place in the third-party delivery wars continues to be a moving target. According to research firm Edison Trends, DoorDash has the largest market share in the U.S. Last summer, Edison Trends said GrubHub was leading competitors in market share of total consumer spend.

But as of February 2019, DoorDash edged ahead of its peers to take the lead in the U.S. with 28% of market share, followed by 27% for Grubhub, 25% for Uber Eats and 12.1% for Postmates. The rest of the pie is divided by numerous small, and regional delivery players across the U.S., such as Caviar.

Who has launched delivery lately?

New York-based fast-casual concept Just Salad began delivery through a partnership with Grubhub. The chain, which serves salads, avocado toast and warm bowls, will be offer delivery from more than 30 locations in New York, New Jersey, Pennsylvania and Illinois. Diners can order delivery through the Grubhub marketplace or through Just Salad’s app, which is powered by LevelUp.

Sprinkles Cupcakes recently launched pick-up and delivery options for orders made through its new Sprinkles app or its website. The cupcake chain said the digital orders can range from individual orders to large group orders of up to 10,000 cupcakes.

The company is not using any third-party marketplace. Instead, the Beverly Hills, Calif.-based company, with more than 20 shops around the country, has created an internal marketplace for pickup and delivery, the company said. Customers can also schedule pick up. Delivery prices range as the company said it is using different providers.

On Wednesday, the delivery cost was $18.16 on a $25 order placed at the chain’s Newport Beach, Calif. store.