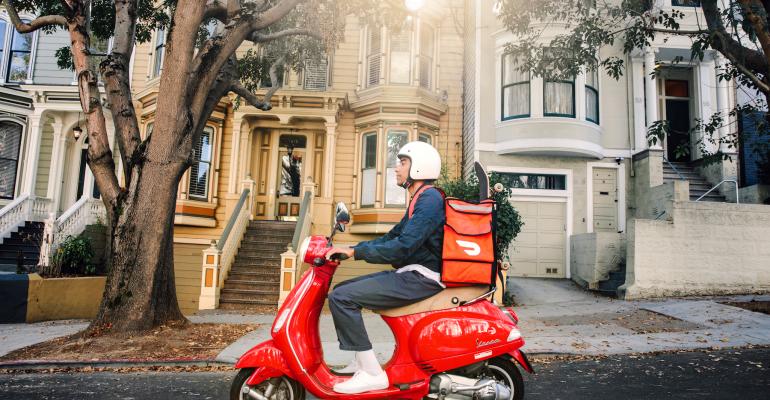 Chowbotics, which is known for Sally the salad-making robot, will cease operations on Aug. 31, 2022.
Operations>Technology

DoorDash is shutting down Chowbotics and its salad-making robot

DoorDash acquired Chowbotics in Feb. 2021 and now Sally the robot will cease to operate starting next month

DoorDash confirmed that it is shutting down Chowbotics after acquiring the robotics company in Feb. 2021. Chowbotics, which is known for Sally the salad-making robot, will cease operations on Aug. 31, 2022, according to a statement released by DoorDash, and first reported on by food robotics substack, OttoMate.

“At DoorDash, we create an environment to build new products and set high standards to determine when to scale, continue, or cut back investments,” the statement reads. “We're always looking for new ways to serve our merchants, exceed consumers' increasingly higher expectations, and complement our logistics infrastructure.”

Sally the robot was a “fresh food robot” that served customizable salads, bowls and snacks from a vending machine-like structure. Chowbotics CEO Rick Wilmer was named to NRN’s 2019 Power List for his innovation in food automation technology.

Although there is no indication of how many Sally robots are currently in commission, Chowbotics has urged customers that currently use one of the company’s robots to contact them at [email protected] for “questions about your current robot.”

Robotics has become an increasingly important aspect of third-party delivery companies’ technology investment strategy, so although this move might seem surprising, DoorDash did start its own AI and automation division called DoorDash Labs in Nov. 2021, so this move corrects redundancies within the company, especially as Sally the robot did not meet internal quality standards.

DoorDash Labs was created to serve as a “middle mile” between restaurants and drivers to deliver food closer to the delivery driver so ostensibly, human drivers could make more deliveries within a smaller radius. As initially reported by Restaurant Dive, DoorDash also filed patents at the end of June for autonomous delivery vehicles. If they are brought to life, DoorDash would join the likes of its competitors, GrubHub and Uber, which have already tested and piloted autonomous delivery programs.