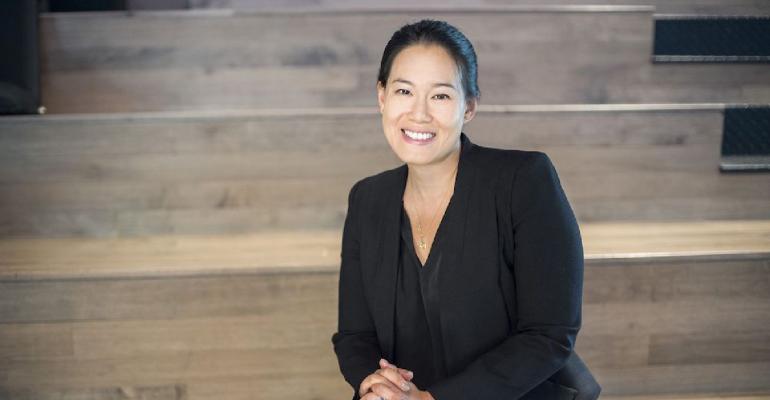 She most recently was chief commercial officer at sister company Kayak

She replaces Steve Hafner, who was named to that position in 2018.

Like Hafner, Soo comes from sister company Kayak, a metasearch engine platform specializing in booking travel. She started as an intern at that company and was its chief commercial officer before taking on her new position.

Both companies are owned by Booking Holdings, formerly known as the Priceline Group, which bought OpenTable in 2014 and later integrated the teams of both companies.

A public-relations specialist from OpenTable said Soo had been dubbed “Czar of New Locales” at Kayak for introducing the platform to 30 new counties.

OpenTable says its technology is in use at more than 60,000 restaurants worldwide, but it has a growing number of competitors, including Resy, which was purchased by American Express last year, and Tock, founded by Nick Kokonas, who is also founder of the Alinea Group of restaurants in Chicago.