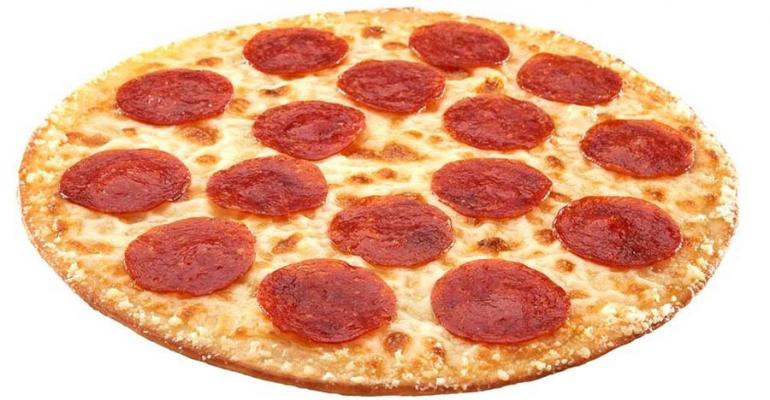 Segment grew aggregate sales on a solid performance from leader

The chain’s performance was fueled by a 10.7 percent rise in Estimated Sales Per Unit, as the Madison Heights, Mich.-based chain maintained its unit count at 548.

But behind that clear segment leader, smaller chains and relative Second 100 newcomers made their mark.

Blaze Fast-Fire’d Pizza, the first of the rising fast-casual pizza brands to crack the Second 100, is the smallest of the six Pizza players at $183.7, but it is gaining  fast.

In fact, it was the fastest-growing chain in the Second 100, with 81.9 percent Latest-Year sales growth. It increased its U.S. unit base by 61 percent in the period as well, ending the Latest Year with 169 locations. That was on top of triple-digit sales and unit growth a year earlier.

Peter Piper Pizza, which made its Second 100 debut in 2016, finished the Latest Year third in the segment, at nearly $201 million.

Peter Piper’s 98 U.S. units make it the smallest Second 100 chain, but it moved up the Pizza segment sales ranks one spot to No. 3 on a segment-leading ESPU of $2.1 million. The next closest ESPU was Blaze Fast Fire’d Pizza’s $1.3 million. “Having that mix of food and games is all about the experience,” Sadarangani said. “It’s something that a lot of our competitors don’t offer.”

Sadarangani cited Peter Piper’s on-site gaming component, which includes arcade-style video games and games that issue tickets that can be redeemed for prizes.

Sadarangani credited 25 percent of the chain’s business to arcade attractions.

The chain has a foothold in its home market of Phoenix but is looking to expand to new markets, including Oklahoma, Las Vegas and Miami.

Meanwhile, No. 5 Donatos Pizza continued its measured growth in sales and units.

Like Peter Piper Pizza, Donatos’ company-owned units account for more than a third of its locations, considerably higher ratio than its peers, whose company stores represent less than 6 percent of units.