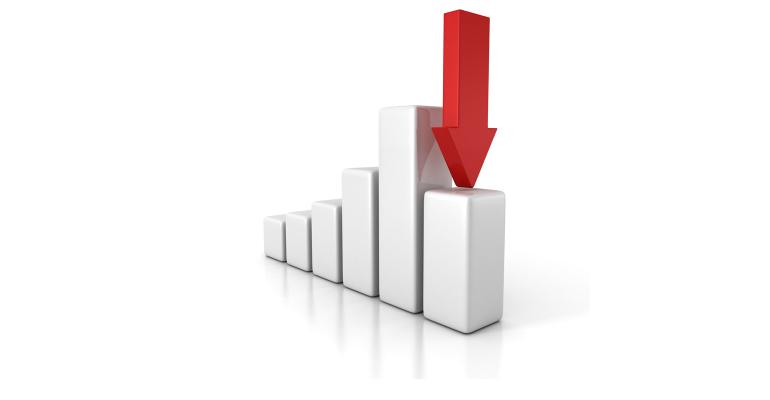 Same-store sales unexpectedly fell in July, according to the latest MillerPulse index, putting a pause on the industry’s recovery amid a continued uncertain environment.

Same-store sales declined by 0.4 percent in July, and the decline was broad-based, affecting both quick-service and casual dining restaurants.

What’s more, two-year same-store sales — which factors out one-time events like bad weather and calendar shifts — were down 0.7 percent. That was the first decline in two-year sales in more than three years and the worst performance in six years.

“It’s a little bit inexplicable,” MillerPulse Co-founder Larry Miller said. “Maybe it’s a temporary pause. Nobody goes straight up. Maybe we’ll see a snap back in August. But I can’t point to anything specifically. It’s a little bit baffling.”

The industry’s problem continued to be traffic, as fewer consumers dined out in July. Traffic fell by 1.9 percent in the month — the 17th straight month in which restaurant traffic declined, and the 21st month in the past 22. Traffic was down 3.8 percent on a two-year basis.

The difference was even starker when it comes to traffic: Quick-service traffic was down 2.5 percent in July, compared with a 1.2-percent decline for casual dining chains.

“Casual dining is doing better on a relative basis, but they’ve had years and years of easy comparisons,” Miller said. “They might be stabilizing to some degree.”

Still, the overall decline in July was a surprise. Same-store sales had fallen for 10 of 11 months, and by as much as 1.6 percent, before increasing 0.3 percent in May and 0.5 percent in June.

Miller felt the increases were a sign of stabilizing sales. And many expected sales to improve as the year went on and restaurants faced easier comparisons. Instead, July’s sales turned south.

“We kind of had been thinking that after three, four months of stabilization in the two-year [same-store sales number] that the industry was stabilizing,” he said. “It dropped off a bit there. Initially, early in the month there was a Fourth of July shift. But things got weaker through the month.”

The decline in July suggests the industry is facing some long-term trends that are taking consumers away from restaurants — even though unemployment is low, stocks are up and wages are moving higher.

Experts have suggested several reasons for the decline in same-store sales over the past two years: Declining grocery store prices luring customers; an increase in the number of restaurant locations, and declining retail traffic.

“There’s so many different possibilities that could be hurting sales,” Miller said. “Maybe less people are going out shopping — the Amazon effect.”