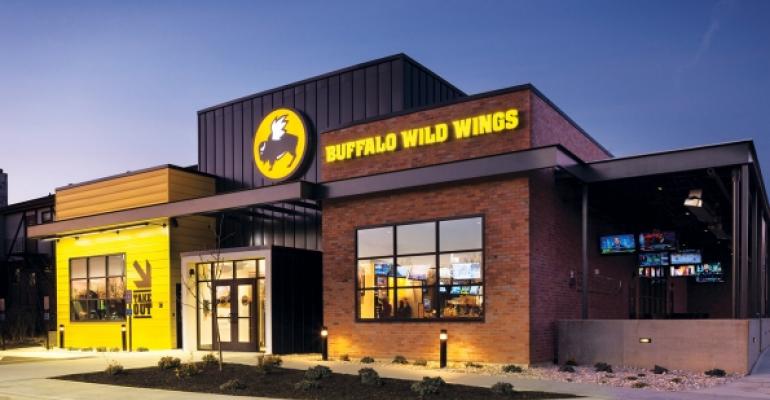 “The challenging restaurant environment continued in the fourth quarter and culminated with a difficult December,” Buffalo Wild Wings CEO Sally Smith said in a statement.

However, the company’s various programs, including its 15-minute lunch guarantee, loyalty program and half-price Wing Tuesdays, have driven positive traffic so far in the first quarter, Smith said.

She also hinted at changes in the coming year, notably plans to improve the company’s cost structure, grow internationally and “optimize our domestic restaurant portfolio.”

That could be a suggestion that Buffalo Wild Wings might refranchise some of its 631 company-owned locations.

The activist investor Marcato Capital Management LP, which on Monday nominated four people to Buffalo Wild Wings’ board of directors, has pushed the company to sell company restaurants to franchisees, among other things.

Buffalo Wild Wings stock was down nearly 4 percent after hours on Tuesday.