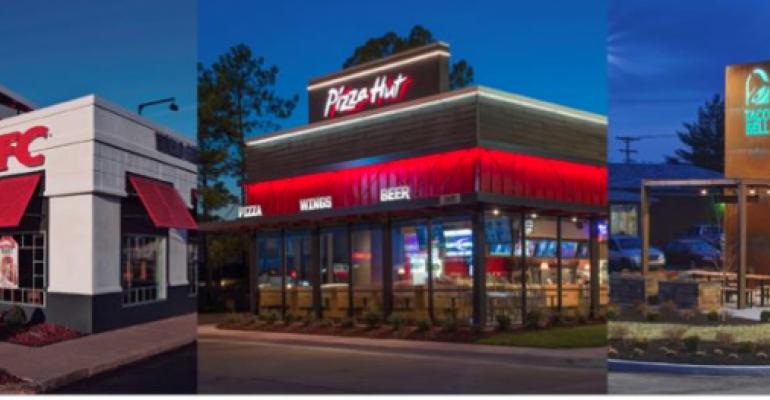 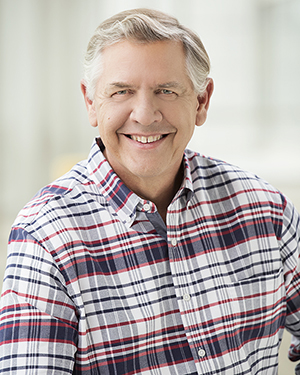 Tucker, who most recently spearheaded the chain’s effort to launch hiring parties to recruit employees, will be replaced by Kelly McCulloch. She is currently chief people officer at Taco Bell’s sister brand Pizza Hut. Both chains are owned by Yum Brands of Louisville.

Tucker has held various positions at the Irvine, Calif.-based quick-service chain since joining the brand in 1993. As vice president of restaurant excellence, he ensured the Taco Bell operating system was simple, executable and designed to deliver teams and customers a consistent and distinctive restaurant experience. He was promoted to global CPO in 2012.

"Frank puts high belief in people, isn’t afraid to take chances on them, and always champions their personal and professional growth," Taco Bell CEO Mark King said in a statement. "His leadership in HR has led to so many accomplishments that have improved how our restaurant teams and customers experience the brand inside and out. We thank Frank for everything he’s done to help make Taco Bell the best place to work and wish him the best in his retirement. Without question he leaves an iconic legacy with huge impact to our brand and culture.” 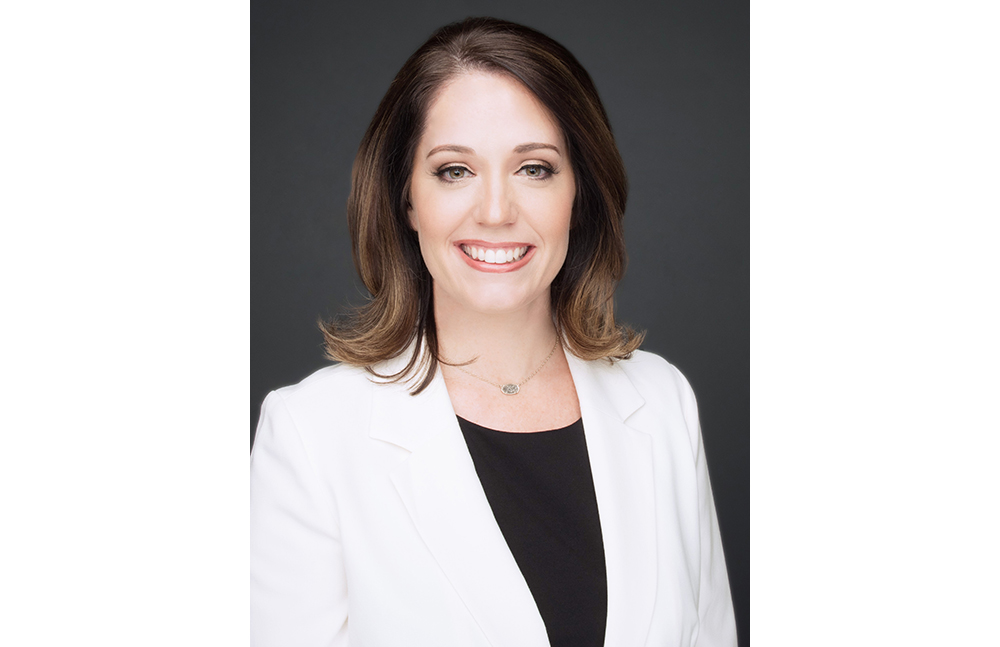 McCulloch, who starts Jan. 1 at Taco Bell, started her Yum career 14 years ago as a field talent leader with Pizza Hut. She has been moving around ever since, taking on a short-term KFC assignment in the U.K. with the former Yum Restaurants International Division.

For the last eight years, she’s been based in Plano, Texas, where she has led human resources in the Pizza Hut U.S. division.  At Pizza Hut, she championed inclusive cultures and built new organizational capabilities in areas of performance marketing and technology, Yum said in a statement. 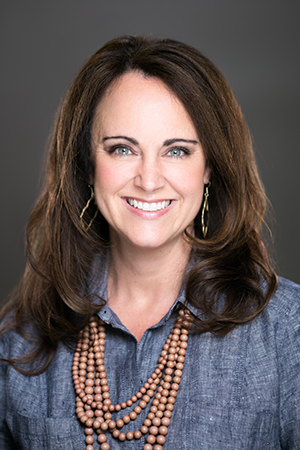 Lockett, who worked at KFC’s global division for four years, led to the global brand’s next generation restaurant learning strategy with a strong focus on digital, Yum said. This year, she expanded her leadership role to oversee global talent management and total rewards.

The changes come several weeks after other leadership announcements at both Yum division quick-service brands. In July, Mark King was named Taco Bell’s new CEO, filling a position that had been vacant since Brian Niccol left for Chipotle Mexican Grill in early 2018. At the same time, Artie Starrs was promoted to Pizza Hut Division CEO from his current position of president for Pizza Hut U.S.

Taco Bell has more than 7,100 restaurants in 30 countries.

Pizza Hut has more than 18,000 restaurants in more than 100 countries.

Update: This story was edited to add more details.