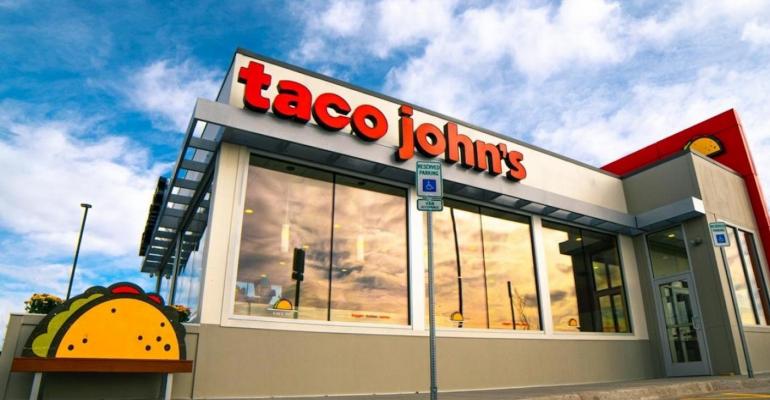 Taco John’s, a quick-service concept with bases in Cheyenne, Wyo., where it was founded, as well as at its Minneapolis franchise support center, said Bundy most recently served as CFO at Christopher & Banks Corp., the Plymouth, Minn.-based clothier.

Bundy succeeds Kelly Hopper, who served as CFO for the past year and has left Taco John’s, a company spokesperson said.

Prior to Christopher & Banks, Bundy worked in the apparel industry at such brands as Victoria’s Secret, Soma Intimates and Chico’s as well as at the National Aeronautics and Space Administration and the Albertson’s grocery chain.

“He is a seasoned executive who brings a wealth of knowledge and experience to Taco John’s,” said Jim Creel, Taco John’s CEO and president, in a statement. 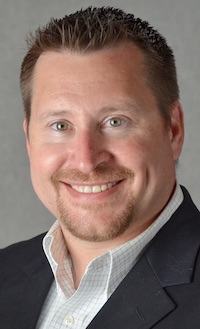 “Richard’s proven track record of success includes an extensive background in leading finance teams in multi-store, high growth and turnaround retail environments,” Creel noted. “We’ve put an emphasis on expansion at Taco John’s, and we know Richard’s financial capabilities will be key in maintaining our business goals as we continue to grow.”

“I’ve been visiting Taco John’s since college, so it’s safe to say I’m thrilled to join this brand,” Bundy said.