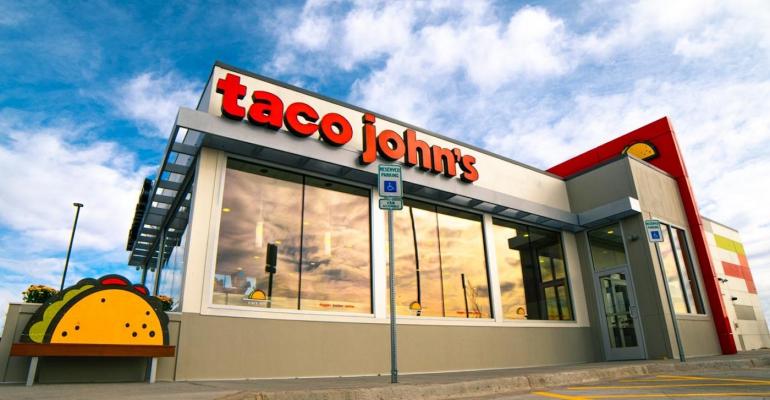 Industry veteran joins brand after roles at Jack in the Box, Whataburger and McDonald’s

The Cheyenne, Wyo.-based quick-service brand said Miller has more than 30 years of restaurant industry experience, most recently serving as division vice president of operations at San Diego, Calif.-based Jack in the Box Inc.

Prior to Jack in the Box, Miller served as regional director of operations at San Antonio, Texas-based Whataburger and in a variety of operations and marketing roles at Chicago-based McDonald’s Corp.

“We are thrilled to have Greg join the Taco John’s team,” said Jim Creel, Taco John’s CEO, in a statement “He is an incredibly talented and dedicated individual with several years of valuable experience in operations at other popular quick-service restaurants.” 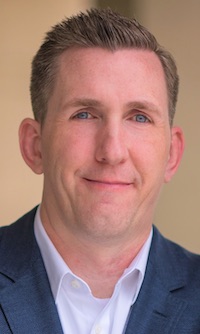 “I believe I can be a driving force in getting Taco John’s restaurants everywhere to reach their full potential,” Miller said. “I will be relocating very soon to the Minneapolis area, and I am really excited to get to know the city through working at Taco John’s during the week and enjoying fun outdoor activities with my children on the weekends.”