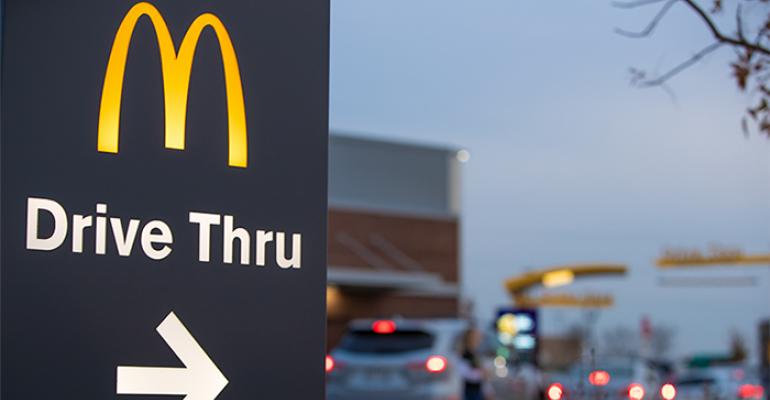 Miller’s appointment comes as the company continues to shore up its human-resources division; Miller previously worked at VF Corporation, parent of brands such as Vans, Timberland and The North Face

On Monday, McDonald’s Corp. named Reginald J. Miller to the position of vice president and global chief diversity, equity and inclusion officer, a role intended to support the company’s equity goals across all business channels.

“Reggie will provide the necessary leadership and guidance to support our collective ambition while empowering our business with the tools, resources and support so that every single person in our company can play an active role in advancing diversity, equity and inclusion,” Global Chief People Officer Heidi Capozzi told employees in a Nov. 2 note viewed by Nation’s Restaurant News.

Miller, who starts Nov. 9, will report to Capozzi. He replaces Wendy Lewis, who retired from her role as Chief Diversity Officer effective Sept. 1. McDonald's expanded the title to include a focus on equity. 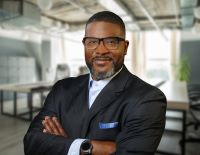 Miller, left, comes to McDonald’s from VF Corporation, where he served as vice president of global inclusion and diversity. The Denver-based global company is the parent of iconic brands such as Vans, The North Face, Timberland and JanSport.

Capozzi, who joined McDonald’s Corp. in April from Boeing, said Miller will continue to shape the company’s progress “toward building a shared vision of growth – as a business and as individuals.”

“I’m confident Reggie will leverage our strong foundation while bringing outside perspective to our overarching business strategy,” she wrote. “Importantly, Reggie and I share the same goal: that in order to move forward, we must move away from the notion that the responsibility of diversity lies with one person, one department or one group.”

Since starting at the company in April, Capozzi has worked with CEO Chris Kempczinski to make changes both inside and outside of the arches “to drive equitable opportunity for all who encounter our brand,” she said in late July at the chain’s Worldwide Connection conference.

During the virtual event, McDonald’s unveiled a series of refreshed values that directly address today’s issues tied to social injustice and the coronavirus pandemic.

The new appointments and revamped values program come as McDonald’s faces harsh criticism for lack of diversity among employees and allegations of systemic sexual harassment. The company has been sued this year by current and former Black franchisees who claim that the company purposely placed them in underperforming restaurants.

McDonald’s maintains it is a values-led organization committed to diversity and equitable opportunity.