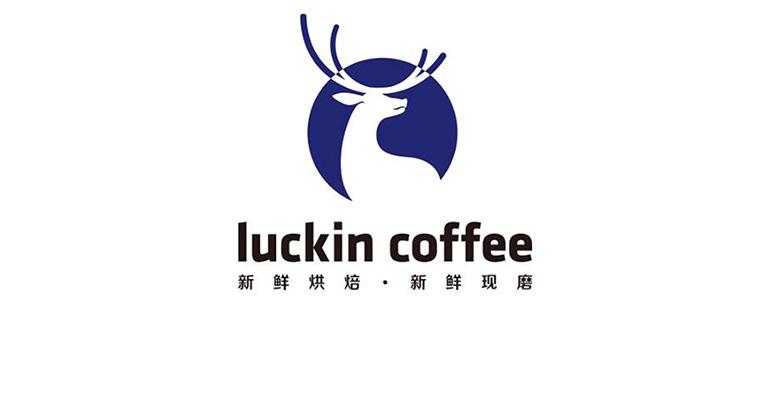 Starbucks rival, Luckin' Coffee, has fired the CEO and COO after a fraud investigation.
News>Quick Service

Luckin Coffee – the technology-forward coffee chain in China that has been a major competitor to Starbucks — has fired its CEO Jenny Zhiya Qian and COO Jian Liu in the midst of a fraud investigation against the company and has removed them from the executive board. Jinyi Guo, a director to the board and a senior vice president of the company, has been appointed acting CEO of Luckin Coffee. The board also announced the appointment of senior vice president Wenbao Cao and vice president Gang Wu as board directors to replace the ousted executives.

In January, activist short-seller Muddy Waters received an anonymous 89-page report with evidence that the high-performing Luckin Coffee had been fabricating financial and operating numbers. The report suggested that the company was committing several acts of fraud including, “the number of items per store per day was inflated by at least 69% in in Q3 of 2019 and 88% in Q4 2019, supported by 11,260 hours of store traffic video.”

“When Luckin Coffee went public in May 2019, it was a fundamentally broken business that was attempting to instill the culture of drinking coffee into Chinese consumers through cut-throat discounts and free giveaway coffee,” the anonymous report stated. “Right after its $645 million IPO, the company had evolved into a fraud by fabricating financial and operating numbers starting in [third] quarter 2019.”

In response to these allegations, Luckin Coffee launched an internal investigation and in April formed an independent special committee.

Related: Restaurant re-openings: What American operators can learn from China as we enter the COVID-19 recovery stage

“The information identified at this preliminary stage of the Internal Investigation indicates that the aggregate sales amount associated with the fabricated transactions from the second quarter of 2019 to the fourth quarter of 2019 amount to around RMB2.2 billion ($310.6 million USD),” the company said in a statement in April. “Certain costs and expenses were also substantially inflated by fabricated transactions during this period.”

In Tuesday’s announcement, Luckin Coffee also stated that six other employees “who were involved in or had the knowledge of the fabricated transactions” have been placed on suspension or leave.

“The company has been cooperating with and responding to inquiries from regulatory agencies in both the United States and China,” the company said.  “The company will continue to cooperate with the internal investigation and focus on growing its business under the leadership of the Board and current senior management.”