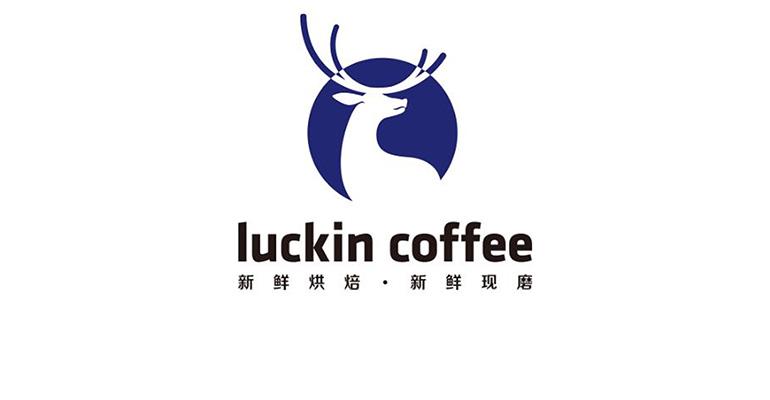 The startup is Starbucks’ biggest competition in China

Luckin Coffee, the startup brand widely considered to be Starbucks’ biggest competition in China, filed for a U.S. IPO for as much as $100 million, with the potential to raise $250 million, according to Nasdaq.

Beijing-based Luckin has been rapidly expanding since it launched in 2017. It now has more than 2,370 retail outlets in 28 cities across China and a reported revenue of nearly $72 million for the three-month period ended March 31.

The move comes as rival Starbucks has taken an aggressive approach to expansion in China, its fastest-growing market in recent quarters, according to a January earnings call. In November 2018, Starbucks announced a major expansion of its delivery program to 1,100 stores in 17 cities throughout China in partnership with food delivery operator Ele.Me, owned by China’s Alibaba.

Luckin primarily focuses on smaller stores that specialize in pick-up and delivery. More than 90% of Luckin’s stores are “pick-up stores” with limited seating, according to the SEC filing. It also has 98 delivery only locations, as well as about 100 dubbed “relax stores,” which are larger and invite customers to stay longer.

Despite the brand’s rapid growth, equity restaurant analyst Mark Kalinowski says Luckin still has a long way to go to catch up with Starbucks.

In July 2018, Luckin Coffee raised $200 million in a fundraising round from investing giants Singapore sovereign wealth fund GIC and Legend Capital under Legend Holdings. At the time Luckin Coffee was valued at $1 billion.

Luckin will trade under the Nasdaq symbol LK.