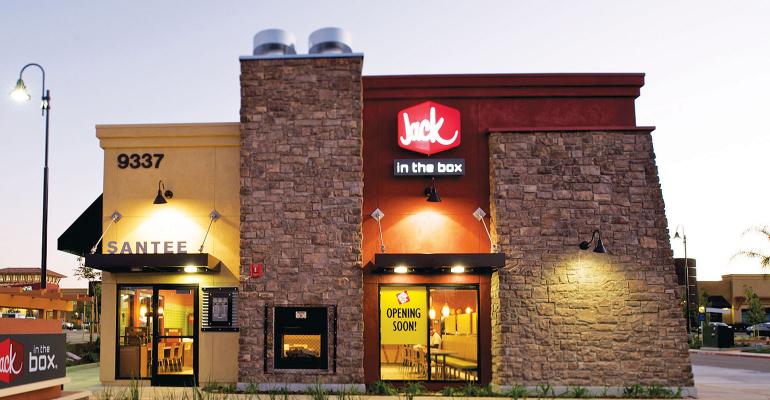 The unrest between Jack in the Box and an organization representing a majority of operators escalated Tuesday when franchisees filed a breach of contract lawsuit against the San Diego-based chain.

The National Jack in the Box Franchisee Association, which called for the removal of CEO Leonard Comma in early October, filed the lawsuit in Los Angeles Superior Court.

Among the chief issues cited in the complaint is the chain’s lack of vision for the brand amid an aggressive refranchising effort.

The “failure of the brand to have a cohesive brand strategy” has forced Jack in the Box to lose ground to competitors, the suit states.  The franchisees are also seeking reimbursement tied to an “underhanded” corporate scheme to avoid paying the full construction costs for faulty roofs that the company promised to fix.

Related: Jack in the Box plans to unload main HQ amid sale rumors

Jack in the Box spokesman Brian Luscomb said: “The case lacks merit, and we intend to vigorously defend it fully.”

The suit comes several weeks after the association has made several complaints about the brand amid rumors of a possible sale of the burger chain.

The association represents franchise owners who operate nearly 1,900 of the chain’s more than 2,200 restaurants.

Beyond demanding the removal of Comma, the franchisees have said they’ve been denied access to an audit of the company’s marketing fund.

In the suit, the association said Jack in the Box is in breach of contract for refusing to provide franchisees with detailed documentation of income and expenditures tied to marketing fund. Access to fund audits are part of a 1999 settlement agreement between Jack in the Box and the association, the suit said.

The franchisees also maintain that the refranchising initiative has led to “egregious cost-cutting measures” that have hurt sales, according to the suit.

Over the years, the company has shed dozens of corporate jobs.  Jack in the Box has 400 corporate employees, down from 1,000 six years ago, BTIG analyst Peter Saleh wrote in a research report last week.

In addition, the company has been operating without a chief marketing officer since September and is trying to sell its main corporate headquarters in San Diego.

The downsizing has left franchisees suffering from “unsupportable losses in sales and transaction value that are contrary to the general trends in the service restaurant industry,” according to the suit.

According to the suit, the franchisees are also seeking reimbursement “for roofing and other corporate mandated capital expenses” that they were forced to pay in an “underhanded scheme” that violated a remodel contract. The so-called Incentive Program called for Jack in the Box to pay 100 percent of the costs to fix faulty roofs at corporate-owned stores that were sold to operators during the refranchising effort, the suit states.

But as the former corporate stores were being remodeled by franchisees, Jack in the Box recategorized a “substantial” amount of the roofing costs as remodel costs, thereby, reducing the company’s overall financial contribution, the suit said.

Association chairman Michael Norwich said franchisees have been an “undervalued stakeholder in the eyes of this management.”

“We can no longer sit back and allow decisions that greatly impact our businesses to be made without our interest in mind,” Norwich said in a statement.

The Jack in the Box franchisee association is being represented by Robert Zarco, the same attorney representing Papa John’s Franchise Association. The group recently hired Zarco as it deals with declining sales and fallout from controversial statements made by the company’s founder and former CEO John Schnatter.