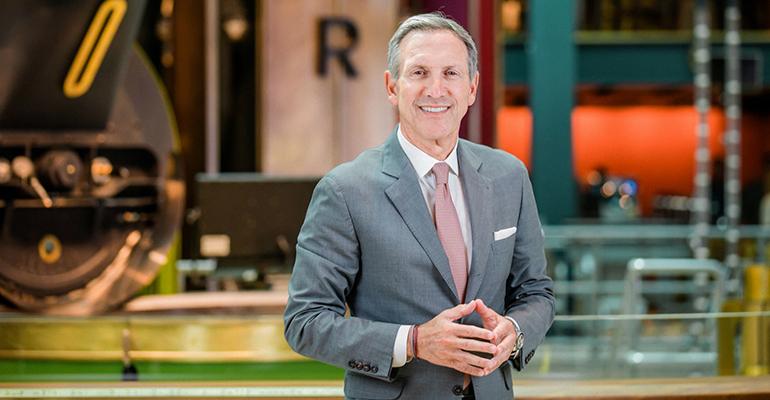 The Friday public opening of the first Starbucks Reserve Roastery in Milan is being called Howard Schultz’s final act for a company he built after experiencing Italy’s coffee culture 35 years ago.

Now, what’s next for the architect of the world’s largest coffee chain?

In a Thursday morning interview with the New York crew of “CBS This Morning,” that question was posed to Schultz while he stood inside the Milan roastery which he called the “Willy Wonka” of coffeehouses. After a long pause, he said he spent the summer writing a book which will be released in 2019, and “thinking about a lot of things.”

And, “perhaps one of them will be public office,” he said.

As he’s done in the past, he criticized the current administration and expressed his desire to help the American people. But in what capacity? He wouldn’t fully commit to a run for the office of President of the United States.

He could help in other ways, he said.

“There’s a lot of things I can do perhaps to help the American people and help people who are not being served by this administration by not running for president,” he said. “We’ll have to see.”

Speculation of Schultz pivoting to a life of public service isn’t new, but it reached new heights in June when he announced plans to step down as executive chairman and member of the board of directors. He maintains the title chairman emeritus.

During the CBS morning talk-show interview, he called the opening of the Milan roastery a dream come true. 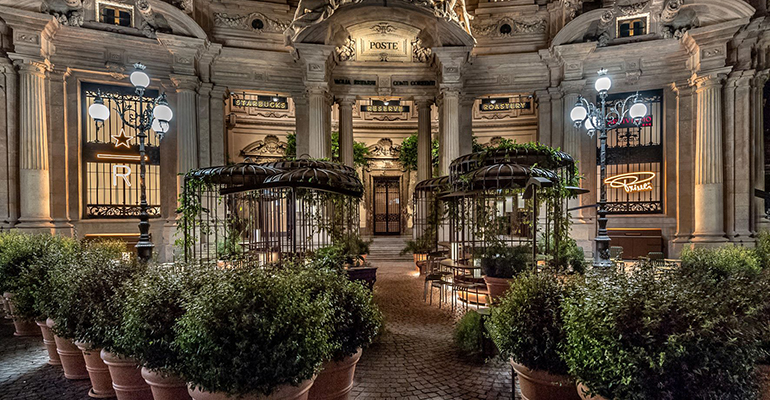 The elegant 25,000-square-foot Roastery, the company’s third in the world and the first in Italy, was built inside a historic former post office in Milan’s city square, Piazza Cordusio.  Like the other two roasteries — in Seattle and Shanghai — the grand Milan facility will offer locally roasted, small lot Arabica coffee, and baked goods prepared on site by Princi.

During his first trip to Italy in 1983, Schultz said Italy’s coffee bars inspired him to grow Starbucks with a similar ethos. 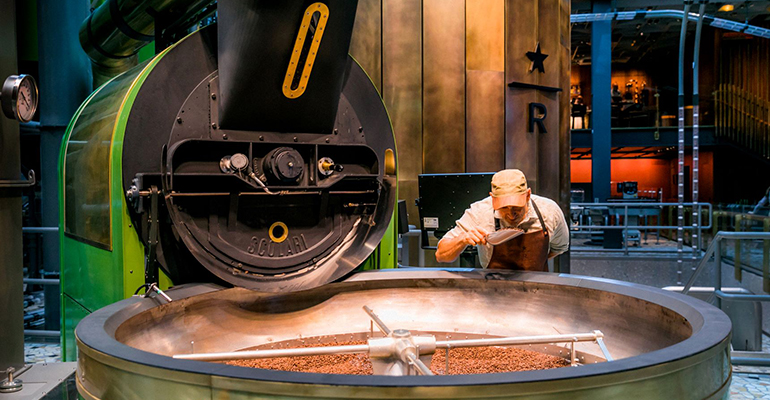 “I walked the streets of Milan and I was captivated, seduced, intoxicated by Italian coffee bars. There are 1,500 alone in the city of Milan alone, and they just swept me away,” he said in a statement. “I rushed back to America with a great idea to replicate in United States, and everyone thought I was crazy.”

The brand had four stores when Schultz first started working at the company a year before the Italy trip. Starbucks now operates nearly 29,000 stores around the globe.

“This is a milestone moment for the company and me,” he told CBS.