How much did the top quick-service CEOs make last year? 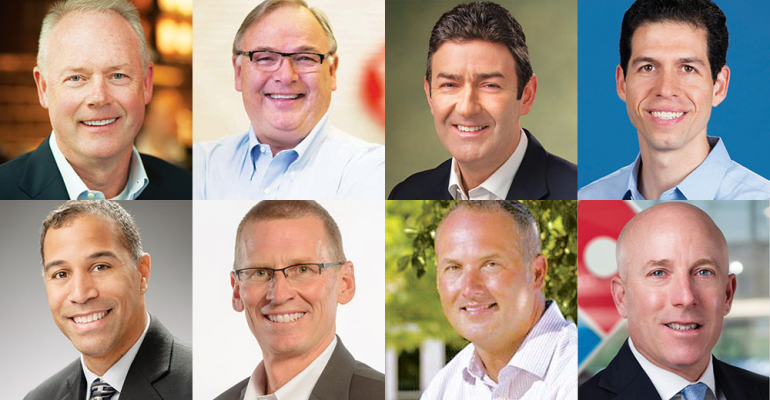 Start Slideshow ›
Highest-paid exec surges to the No. 1 spot on big stock incentives

The list of highest-paid quick-service CEOs saw a new No. 1 as the parent companies of two major burger brands jostled for the top spot. Executives from the largest pizza and coffee brands joined the list as well. Total 2018 compensation for these 12 leaders ranged from $900,000 to nearly $19 million.

For its annual executive salary survey, NRN reviewed Securities and Exchange Comission filings to compile 2018 pay for CEOs at public restaurant companies in the NRN Top 200. This report looks at the total compensation each person received from a given company for 2018 and 2017. Executives who did not serve as CEO for the full year are noted, and figures may include some compensation for earlier non-CEO roles. This salary survey starts low and works up to last year’s highest-paid executive.