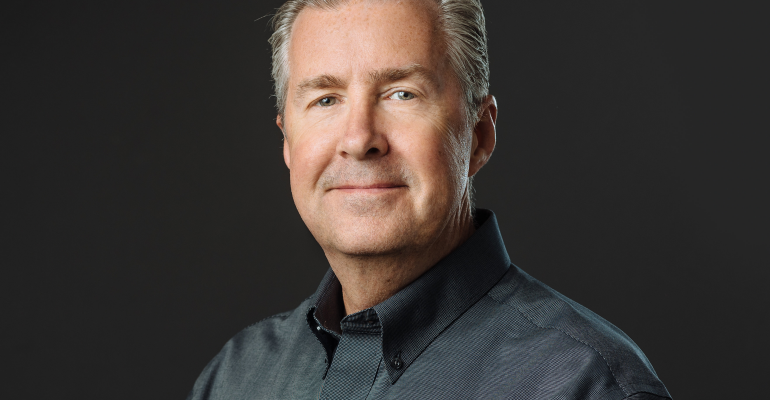 Mike Woida has spent decades with the company

CKE Restaurants Holdings, Inc., parent of the Carl’s Jr. and Hardee’s brands, has made another big internal hire.

Earlier this month, the company promoted Ned Lyerly from international president to CEO.  On Tuesday the company tapped another company veteran, Mike Woida, to succeed Lyerly.

Woida began his career with Burger Chef Systems in 1976 in Detroit and continued with the company after its acquisition by Hardee’s Food Systems in 1982, according to CKE. Since 1993, Woida has been a senior leader of the company’s international division.

“Being a part of this company’s growth over the years has been inspiring, and I am thrilled to continue to partner with our team to accelerate the growth of our international business in both our existing and new markets,” said Woida, in the release. “It’s an honor to continue supporting these two iconic brands, and continue to build our footprint across the globe.”

“Mike’s devotion to growing these two legacy brands across the globe is a testament to his inspirational leadership style, and perfectly encapsulates what CKE values in its leaders,” Lyerly said. “With Mike at the helm of our international division, we are confident that both Carl’s Jr. and Hardee’s will experience a tangible positive impact as we expand in new markets around the world.” Woida will report directly to Lyerly.