Parent to McAlister’s, Jamba and others promotes Joe Guith to president of its restaurants brands category

In addition, the Atlanta-based parent to Carvel, Cinnabon, Jamba,, Moe's Southwest Grill and McAlister's Deli, said it had promoted Joe Guith, president of its McAlister’s division since 2018, to category president for its restaurant brands. 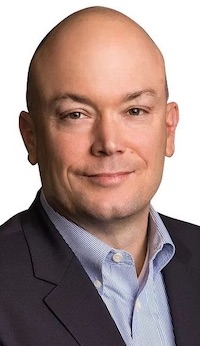 “We are thrilled to have Guillermo [left] and Joe at the helm of two critical areas of our organization," said Jim Holthouser, CEO for Focus Brands, in a statement. "As our company grows, we will continue to put an intense emphasis on our people and culture, while providing best-in-class service to our brand franchisees and suppliers to drive our company forward."

Cremer, who most recently worked with Kimberly Clark in Atlanta, succeeds Melissa Smith, who had been appointed to the position last year and in January was named chief human resources officer at Atlanta-based Floor & Décor.

Prior to Kimberly Clark, where Cremer oversaw the human resources function of the Latin American business unit among other duties, he worked at General Mills and Procter & Gamble. 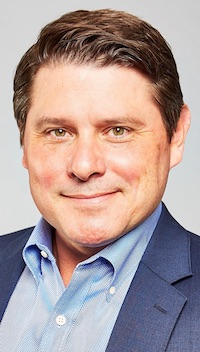 Prior to Focus Brands, Guith served in general management and strategic roles with The Coca-Cola Co. and Yum! Brands Inc.

Focus Brands franchises and operates more than 6,000 restaurants, cafes, ice cream shoppes and bakeries in the United States, the District of Columbia, Puerto Rico and abroad, as well as Seattle's Best Coffee.