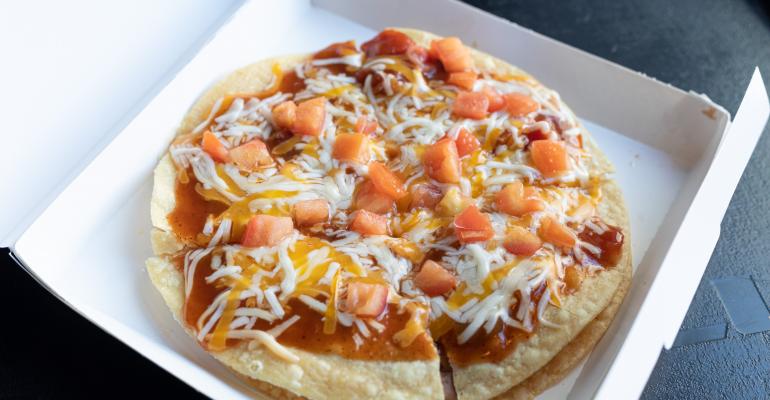 Taco Bell
The item was cut from the menu in 2020 after 35 years, but will return in May.
News>Quick Service

Mexican Pizza to make a return in May

Fans of Taco Bell’s Mexican Pizza wanted it back, from Doja Cat to Dolly Parton.

So the Irvine, Calif.-based chain is bringing the popular menu item back after a two-year hiatus — starting May 19 for a broad audience, but loyalty members will have access on May 17. For the first week DoorDash has exclusive delivery, with discounts available for DashPass members, but the Mexican Pizza will be available for delivery on other platforms beginning May 27.

Taco Bell took it off the menu in 2020 in a decluttering of the menu to make room for new innovations. Over the course of the year, more than 25 items and ingredients were scrapped. 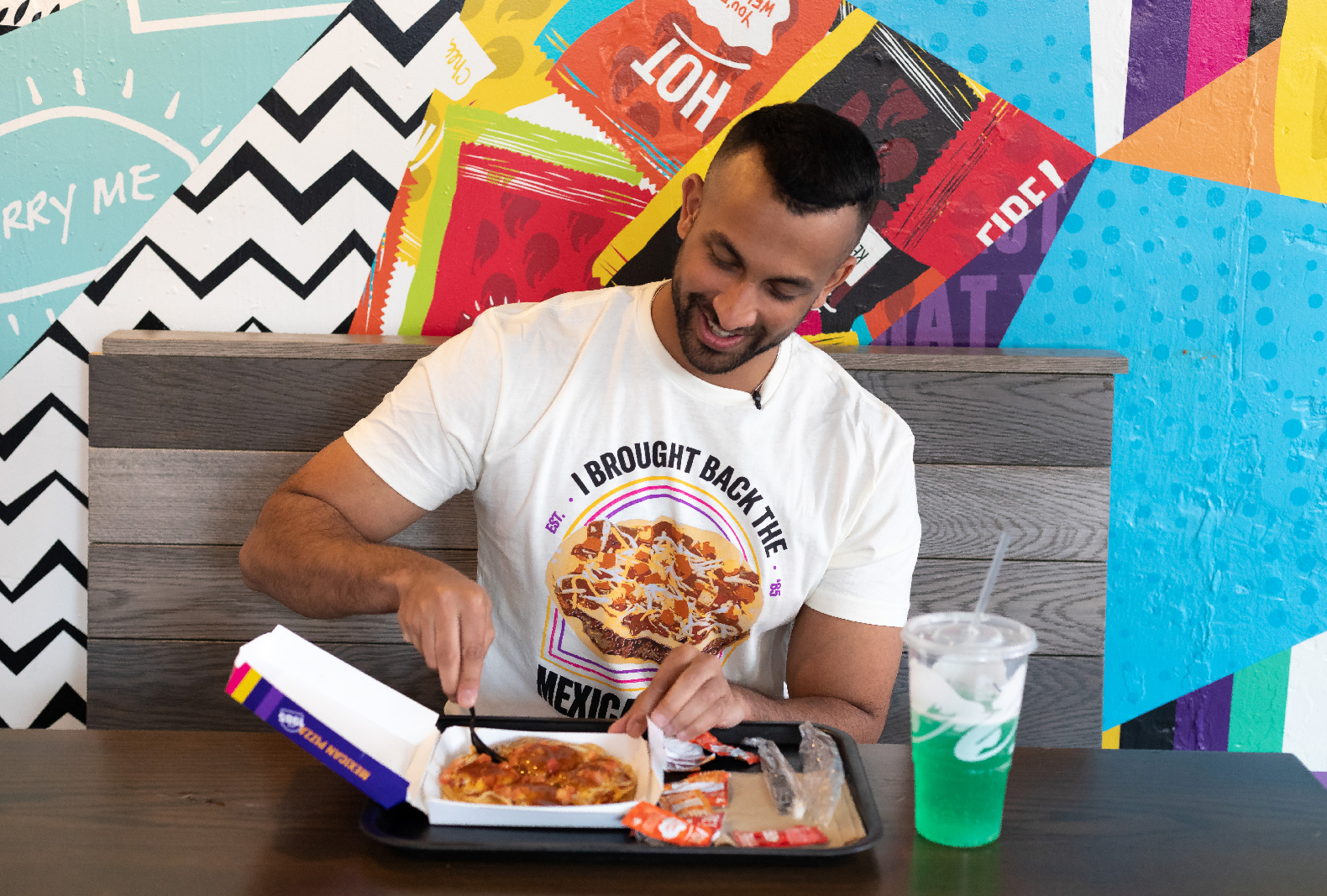 At the time, Taco Bell said ditching the Mexican Pizza was a sustainability move. The packaging for the pizzas accounted for more than 7 million pounds of paperboard material a year in the U.S.

In announcing the return of the product, Taco Bell said it is working on improving its sustainability practices, including a commitment for all consumer-facing packaging to be recyclable, compostable or reusable by 2025. But the company did not say how the Mexican Pizza packaging has changed with the reincarnation.

More than 200,000 signed a Change.org petition to bring back Mexican Pizza, led by Taco Bell superfan Krish Jagirdar, who said in a statement, “Like many Indian-Americans who grew up vegetarian, we had limited access to the ‘fun’ fast food, so Taco Bell became a bridge to belonging in American culture for many kids like me who grew up in immigrant households.”

Last month, Doja Cat — who the chain now calls the voice of Taco Bell people — wrote a song in an effort to bring the menu item back. The rapper celebrated the return of Mexican Pizza in her performance at the Coachella Valley Music and Arts Festival over the weekend.