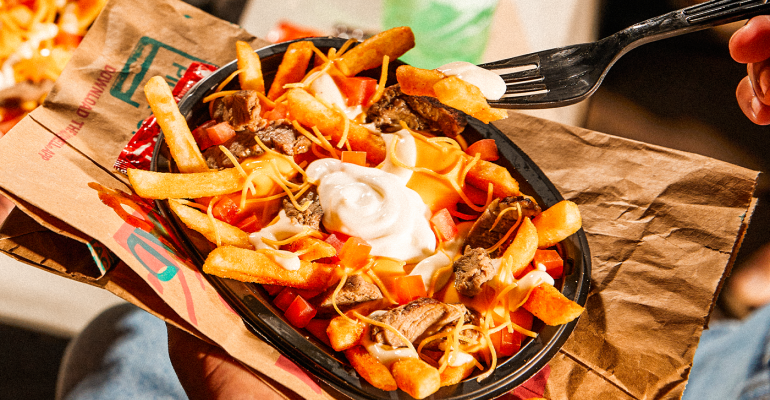 Taco Bell is rolling out the addition of Steak White Hot Ranch Fries to the menu nationally for a limited time this week, and the chain is also testing an expanded breakfast box, a $10 Cravings meal for two and a taco/fries combo meal.

Starting April 14, participating locations nationwide will offer the new steak fries, which is described as “boldly seasoned fries topped with warm nacho cheese sauce and marinated grilled steak.” There appears to be a Ranch sauce topping that Taco Bell says is “bursting with heat,” made with ghost chili peppers and creamy buttermilk. The dish was tested last year in select Chicago-area locations, the company said.

The Irvine, Calif.-based chain brought back Nacho Fries last month, which has been the brand’s best-selling limited-time offer ever, after being first introduced in 2018. They’ve been playing with various versions of fries ever since. 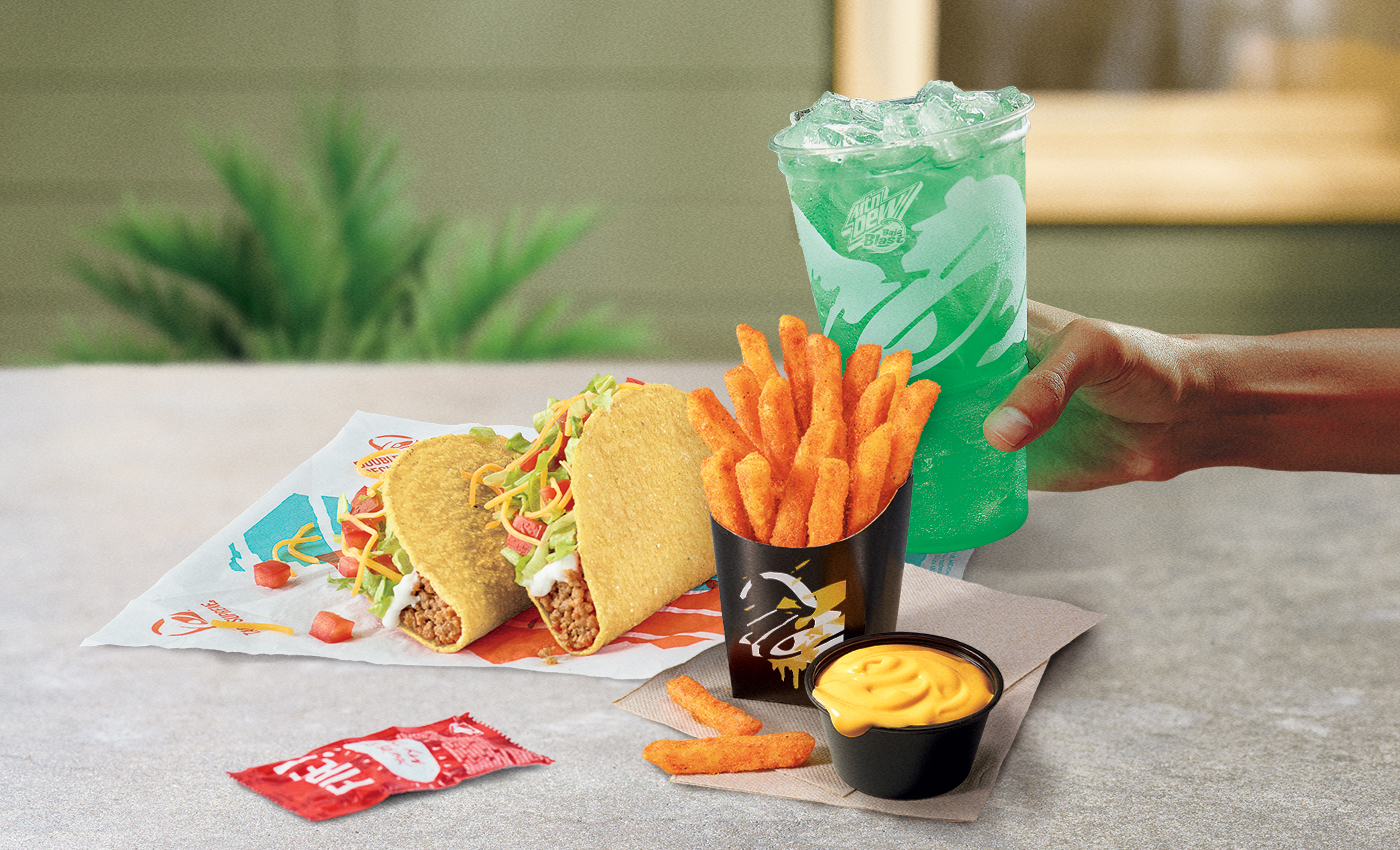 In select locations in Detroit, the chain is testing a lunch combo meal with tacos and Nacho Fries for a recommended $5.99. Guests can choose a two Taco Supreme/Nacho Fries combo, with large drink; or a Chicken Burrito Supreme with Nacho Fries, or chips and cheese, with a drink.

Other value-focused combos are also being tested elsewhere.

In Nashville, Tenn., Taco Bell is testing extensions to The Bell Breakfast Box with options for more menu items. For a recommended $5, guests can have options for the “main” in addition to hash browns, two Cinnabon Delights and a choice of coffee or fountain drink: Breakfast Crunchwrap, Breakfast Quesadilla or Breakfast Flatbread Melt.

Another value meal is being tested in Kansas City, Mo.: A $10 Cravings meal for two with two chalupas, two Beefy 5-Layer Burritos, two servings of chips and cheese and two large fountain drinks.