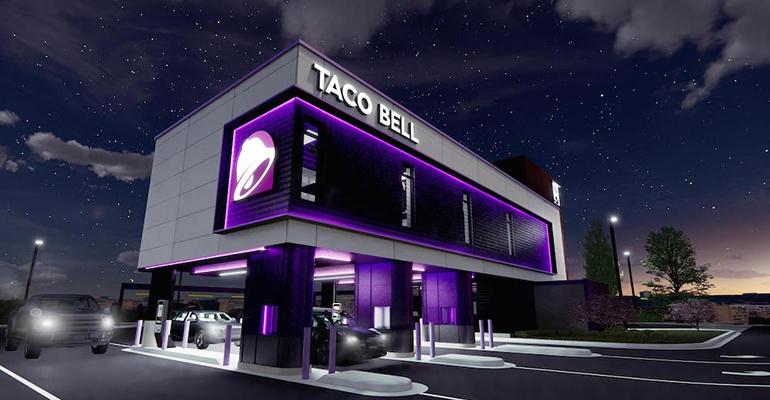 Taco Bell’s musical is a satire about the “harrowing” story of those who fought to bring back the Mexican Pizza, including Doja Cat herself.
News>Quick Service

Everyone get ready for Taco Bell’s “Mexican Pizza: The Musical”

Featuring music from the stars of “Bridgerton: The Musical” and starring Dolly Parton, this TikTok performance debuts on May 26

Following in the steps of “Ratatouille: The Musical,” Taco Bell will be debuting its own musical on TikTok, this time featuring its own Mexican Pizza … and Dolly Parton.

“Mexican Pizza: The Musical” was inspired by fan’s reactions to Doja Cat — the rapper who was able to bring the pizza back to Taco Bell’s menu through a TikTok rap — and TikTok star Victor Kunda, who went viral for his comic interpretation of what a Taco Bell Mexican Pizza musical rehearsal would look like.

This led the quick-service Mexican chain to produce a real musical for TikTok set to go live on May 26 at 8 p.m. ET starring country music legend Dolly Parton. Written by Hannah Friedman, the music will be written by Abigail Barlow and Emily Bear, the Grammy-award winning songwriting duo responsible for “Bridgerton: The Musical” on TikTok.

Taco Bell’s musical is a satire about the “harrowing” story of those who fought to bring back the Mexican Pizza, including Doja Cat herself.

Mexican Pizza will be returning to menus nationwide on May 19 with rewards members gaining early access starting May 17.