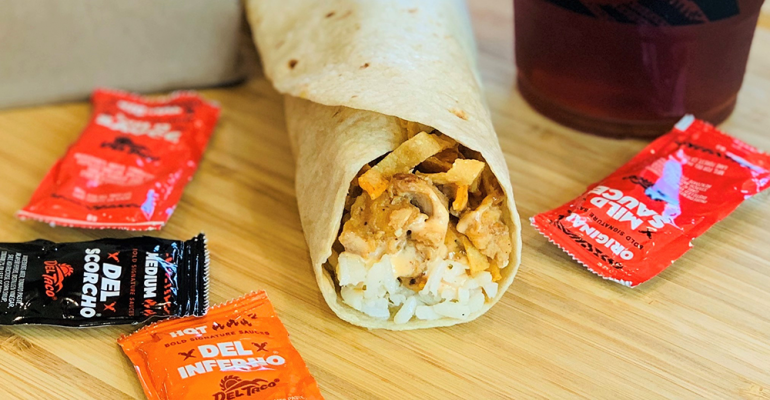 The 27-year marketing executive, who left Del Taco in 2003, has worked for BJ’s Restaurants, Rubio's, Pieology and Johnny Rockets

The 27-year restaurant industry veteran previously served as a consultant for various brands including BJ’s Restaurants Inc., IHOP, Steak ‘n Shake, Del Taco and Johnny Rockets. Prior to consulting, he held various marketing positions at several fast-casual and casual-dining brands based in Southern California such as BJ’s, Pieology Pizzeria, Rubios and Johnny Rockets. Del Taco did not respond when asked about Barry Westrum, who joined the company as CMO in 2017. 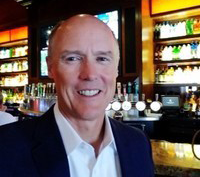 Del Taco, based in Lake Forest, Calif., said Hackbardt (left) has a “proven track record of driving sales and traffic profitably while building strong differentiated brands.” He worked at Del Taco as vice president of marketing from 1999 to 2003.

CEO John D. Cappasola Jr. said the company is pleased to have Hackbardt rejoin the team.

“Over the last three decades, he has successfully driven strategies and innovation to attain one of the best track records in the industry for consistent, long-term performance,” Cappasola said in a statement. “Tim also has a deep, hands-on appreciation of Del Taco’s differentiated QSR+ positioning and of the importance of being nimble. I am confident that he will be a tremendous asset to our company.”

Hackbardt comes to the brand as it revamps its value menu amid slowing traffic. He said he plans to focus on Del Taco’s “distinct platform of fresh food, value, and convenience to build unique experiences that will drive strong consumer loyalty and increased visit frequency.”

“I look forward to helping Del Taco reach new levels of growth and market share,” he said in a statement.

Del Taco and its franchisees operate more than 580 restaurants in 15 states.

Update: This story was edited to include information about the previous CMO.