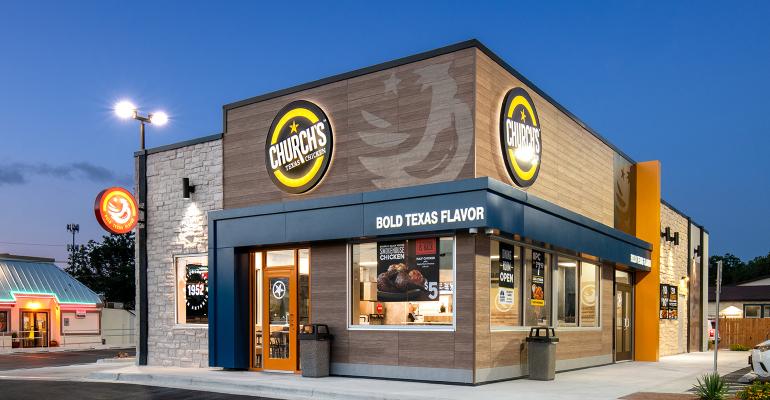 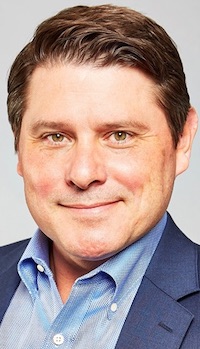 “I’m impressed with this brand’s resiliency and its ability to navigate a challenging environment over the past few years,” Guith said in a statement. “With a strong base of domestic and international franchisees and a number of strategic growth initiatives on the horizon, this is an exciting and defining time in this great brand’s history.”

At Focus Brands, Guith oversaw a portfolio of more than 1,500 restaurants across the Moe’s Southwest Grill, McAlister’s Deli, and Schlotzsky’s brands.

Previously, he held brand president positions at McAlister's Deli and Cinnabon. Earlier in his career, Guith served as general manager of the KFC South Territory, a region that included more than 1,500 restaurants and more than 200 franchisees.

The company said part of Guith’s emphasis will be on technology, such as the digital innovations he helped launch at McAlister’s Deli.

He also served in several roles for The Coca-Cola Co. in a global capacity, working with franchise bottlers across six continents.

Church’s, founded in in San Antonio, Texas, in 1952 by George W. Church, and its sister brand, Texas Chicken, primarily outside of the U.S., have 1,500 locations in 26 countries and global markets.