Burger King has joined the fray of quick-service players trying to entice java junkies with its coffee program.

But, instead of offering upgraded espresso and cold-brew coffees, like McDonald’s, Dunkin’ and Carl’s Jr., Burger King is going for value and frequency with a new subscription program.

Starting March 15, participating Burger King restaurants across the U.S. are offering coffee subscriptions for a $5 monthly fee. The BK Café Coffee subscription, available only through the chain’s app, is valid for a small cup of coffee each day. 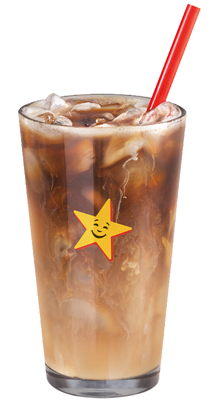 “For the price of a large cappuccino from Starbucks, you can have a BK Café brewed coffee every day for a month,” the chain said Friday.

The price of a small cup of coffee varies by locations. In Los Angeles and Washington D.C., a small cup is $1, but $1.29 in New York City, according to prices listed Thursday on the Burger King app.

However, starting Monday, Burger King plans to drop the non-subscription price of a small coffee to 50 cents, a chain representative told Nation’s Restaurant News. The company, which has also been promoting the quality of its coffee, declined to elaborate on the extreme discount strategy.

The Burger King subscription program comes on the heels of other chain beefing up its morning beverage program. 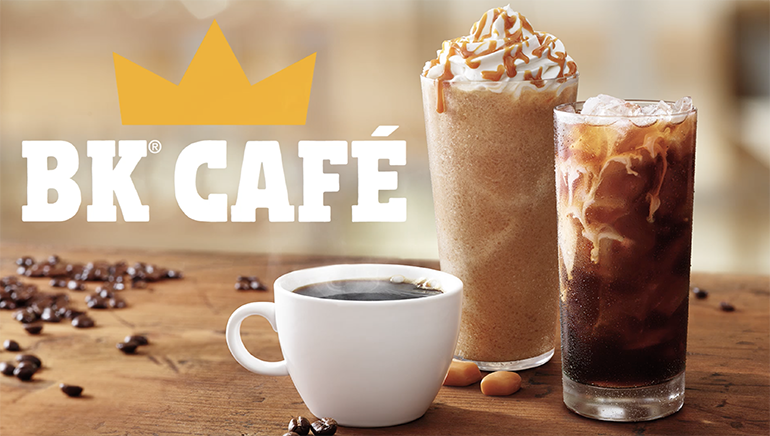 In November, Dunkin’ revitalized its beverage offerings with a new line of bolder espresso drinks. This week, 1,300 co-branded Dunkin’ and Baskin-Robbins restaurants added Affogato to the menu. The Italian dessert is espresso poured over ice cream. The cost is $3.49. The combined stores are offering free samples March 18 from 10 a.m. to 2 p.m.

In 2017, McDonald’s pledged to raise its McCafé game starting with the addition of three new espresso drinks to the coffee menu, which had been unchanged since it debuted in 2009.

Earlier this month, Carl’s Jr. debuted a Vanilla Cold Brew nationwide for the starting price of $2.29.

Miami-based Burger King, owned by Restaurant Brands International, operates more than 17,700 locations around the world. Most units are franchised. The coffee subscription program is valid in the U.S., except Arkansas, Hawaii and Puerto Rico.

Coffee servings ordered at U.S. quick service restaurants went up 2% to 6.5 billion cups ordered for the year ended December 2018, according to data by The NPD Group/CREST.