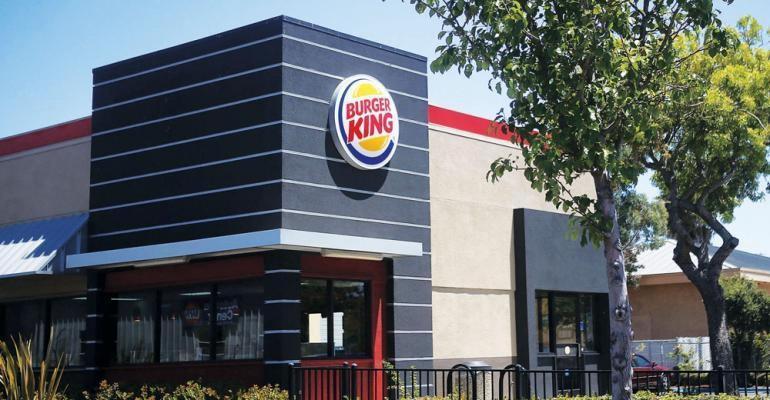 Company works with franchisees to not ‘get too far head of the consumer,’ says CEO José Cil on Q2 earnings call

“We've been focused on working closely with our franchisees to take thoughtful action to alleviate those within our in our franchisees’ control,” Cil said in an earnings call. “Together we've strategically taken price across each of our brands, always being mindful of traffic and the guest experience.”

Over the 12 months ended June 2022, the U.S. Consumer Price Index for all urban consumers increased 9.1%, the largest increase since the 12-month period ending November 1981.

“We take into account obviously pressures that we're seeing from a commodity standpoint and other areas of the P&L and inflation wage inflation as well as utilities,” Cil said. “We look at the competition and then we take into account the consumer and where they are in the journey. So we're very thoughtful about this.”

Specifically, the brands use third parties to assess the markets and the brands, he added, “and then we work with the franchisees to ensure that they can price in the best way possible to ensure that we don't get too far ahead of the consumer.”

RBI reported consolidated second-quarter same-store sales were up 9%, with bright spots of increases of 18.4% at Burger King’s stores outside the United States and increases of 14.2% at Tim Hortons Canada.

The Canada Tim Hortons sales increases were partially a result of the brand’s “back to basics” program, Cil said.

“For the quarter, this performance was a result of continued improvements in our core breakfast baked goods and coffee offerings, extensions to our P.M. food and cold beverage lineup and our second collaboration with [Canada-born musical artist] Justin Bieber — all of which have been aided by increased mobility and targeted strategic pricing initiatives,” he said.

The company plans for accelerating Burger King growth in the United States with investment announcements in September at a planned national franchisee convention, executives said.

“Results this quarter show us guests are using digital channels more than ever,” Kobza said.

The brands are working on technology as it relates to delivery, loyalty and mobile order and pay, he said.

“We're seeing benefits from collaboration between our marketing and digital teams with exclusive online offers such as the Frequent Fry’ers campaign at Burger King,” Kobza said, adding that the brands have enhanced their e-commerce platforms to reduce time to place an order.