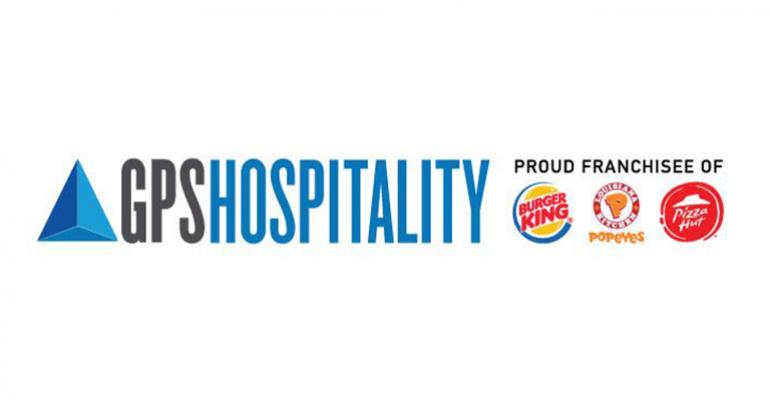 “The addition of the third brand and expansion into new territories are major milestones for our company,” Garrett said in a statement announcing the acquisition. 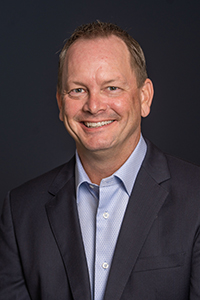 As GPS looked to acquire a third concept, Garrett said Pizza Hut checked all the boxes it was looking for in a well-established brand.

“We think it fits very well within our strategy,” Garrett said. “We really like owning mature restaurant concept versus the trendy, cool and hip flavor of the month.”

Garrett declined to reveal the value of each deal, but the former Arby’s CEO said the Pizza Hut acquisition brings his company, founded in 2012, one step closer to a goal of reaching $1 billion in sales by its 10-year anniversary.

The company’s yearly sales are roughly $650 million, he said. This year, GPS also plans to open 15 new Burger King locations: two each in Georgia and Pennsylvania, one in Michigan and 10 in the Gulf region, which includes Louisiana, Florida, Alabama, and Arkansas.

The Pizza Hut buy marks a milestone for GPS as it grows its portfolio by acquiring a brand that doesn’t belong to Restaurant Brands International, the parent company of Burger King and Popeyes Louisiana Kitchen.

Pizza Hut is a division of Yum! Brands Inc., which also owns Taco Bell and KFC.

Garrett said he had known for some time that he wanted to diversify the GPS portfolio. To be clear, he said he wasn’t looking “away from RBI.” 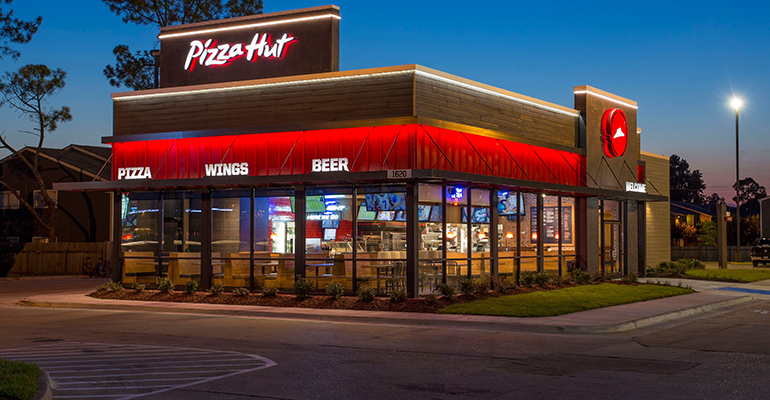 Rather, he’d been scouting for a big opportunity within the pizza space. He said buying Pizza Hut was more of a “category decision” not a franchisor decision.

The sentiment applies mainly to consumers who are more familiar with the brand’s older “red roof” dine-in restaurants. Roughly 40 percent of the Pizza Huts acquired by GPS are red roof restaurants.

Garrett is not concerned. He said Pizza Hut, in many ways, is in the same position as Burger King was when GPS formed in 2012. Burger King, he said, was lagging McDonald’s.

“[Pizza Hut] has underperformed Domino’s for several years, and we think there’s tremendous opportunity to close the gap,” he said.

He said the company will review the portfolio and begin making certain changes with the 75 restaurants, including refreshing stores, remodeling and “transitioning out of red roofs” in select locations.

Each location will be treated on a case-by-case basis, he said, adding that GPS has one overarching goal: providing a great customer experience.