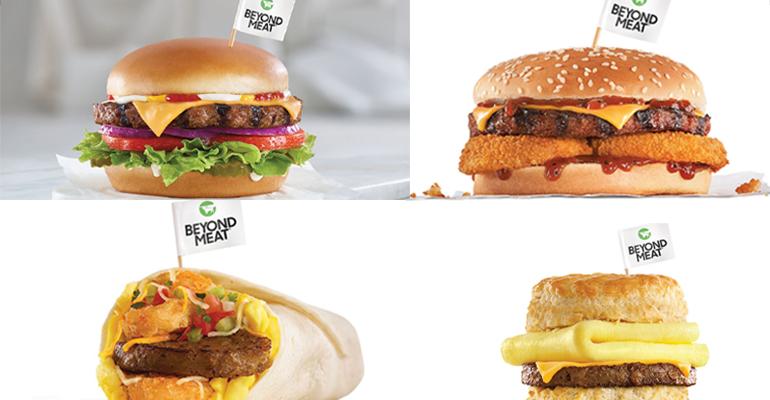 Beyond Meat is on the menu all day at Carl’s Jr. and Hardee’s

Carl’s Jr. has been a prominent figure in the plant-based crazed. The brand, owned by CKE Restaurants, launched its first Beyond Meat burger, the Beyond Famous Star, in January and has since sold 6.7 million. In October, the brand added a second burger to the menu, the Beyond BBQ Cheeseburger. Now Carl’s and its brother brand, Hardee’s Jr., is launching an all-day menu with Beyond Meat products.

“We were always flirting with the idea of breakfast,” said Patty Trevino, SVP of brand marketing at CKE Restaurants.

“Our culinary team worked hand-in-hand with [Beyond Meat's] development team to create a new recipe that would work for Carl’s Jr. And that’s when we also started thinking through bringing the entire platform, both the burger and the sausage, to the Hardee’s side," she said. 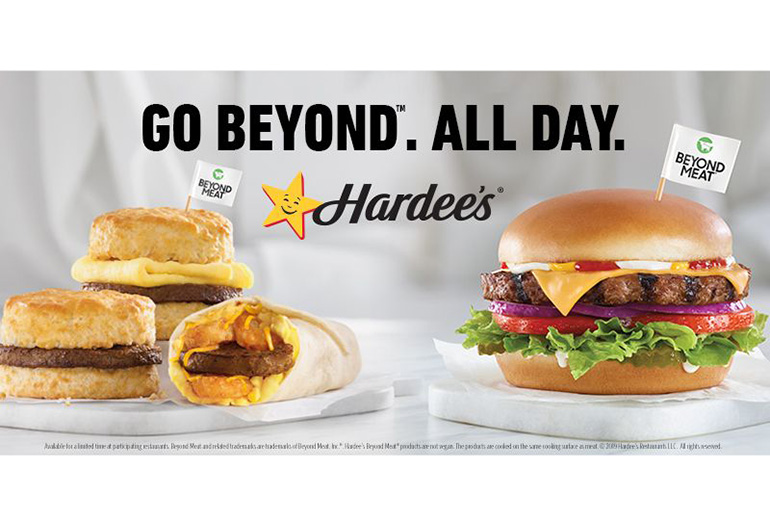 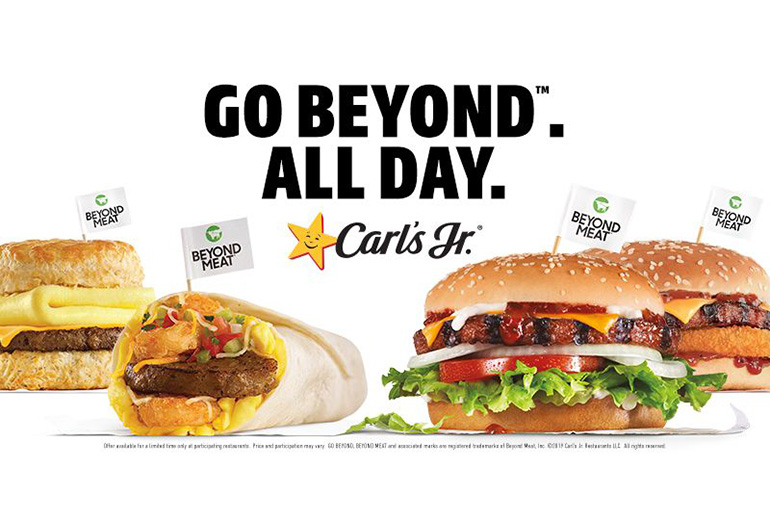 At Hardee’s the messaging will be around introducing customers to Beyond. But at Carl’s, where customers are a bit more familiar with the product, Carl’s is releasing a humorous campaign poking fun at the juicing trend. The message is: “Don’t drink your plants eat them,” said Trevino. The campaign will be released soon.