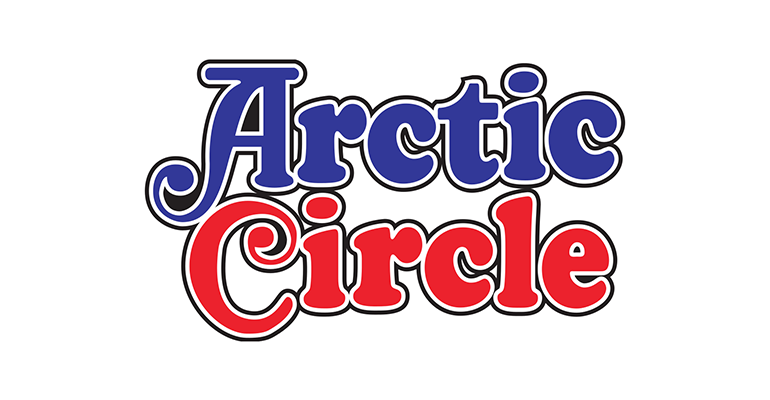 Christensen has deep roots in the fast-food chain. His parents opened an Arctic Circle franchise location in Soda Springs, Idaho in 1971 and he later became an area manager in Utah in the early 1990s, eventually joining the company’s corporate team in 1994.

Throughout his almost 30 years with the company, Christensen has held roles in product development, as national ServSafe instructor, national training director, vice president of purchasing and has served as Arctic Circle’s chief operations officer since 2015.

In the past year, Christensen has developed seven new restaurants for the quick-service brand, bringing the chain to 70 total units. In his new role, he will be even more deeply involved with daily functions, plans and strategies for the future performance of the company.