9 restaurant companies are tackling diversity, equity and inclusion in the C-suite 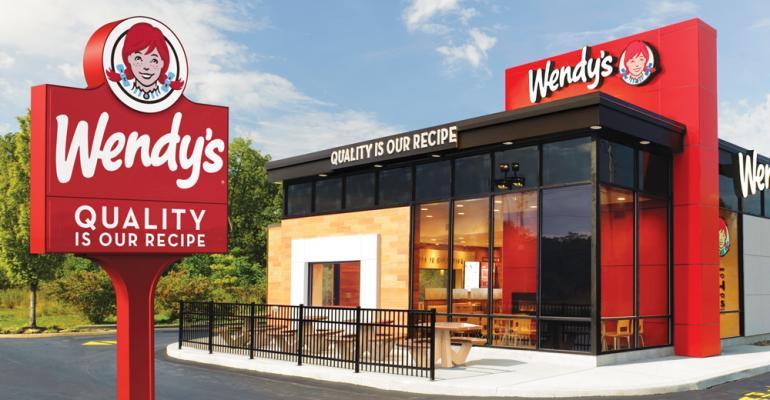 When George Floyd was murdered at the hands of police one year ago, the nation had enough, and protests led by the Black Lives Matter movement broke out across the country. Goals of these protests included protecting Black men and women from police violence and achieving equity in the world.

The social-justice movement quickly expanded to other sectors of the economy beyond the police force, and major corporations came under fire for a lack of diversity in their leadership and pay inequity that contributed to the cycle of poverty, which can be difficult to escape, in many cities.

The restaurant industry has long had a workforce of racially diverse workers while the C-suite has remained very white. After last year’s backlash, CEOs began to take steps to improve equity within their workforce. Initiatives included tying executive compensation to diversity, inclusion and equity, hiring new executives to lead these areas and setting executive suite diversity goals.

As a way of working toward a more diverse workforce, advocacy group CEO Action created a pledge for CEOs to increase diversity, inclusion and equity in the workforce and at the executive level.

Signatories commit to four goals: Continuing to make workplaces “trusting places to have complex, and sometimes difficult, conversations about diversity and inclusion; Implement and expand unconscious bias education; Sharing best practices, as well as unsuccessful ones; and Create and share strategic inclusion and diversity plans with the company’s board of directors or equivalent governing bodies.”

See what changes leaders have enacted across some of the largest restaurant companies to attempt to achieve more diversity, inclusion and equity in the workplace.